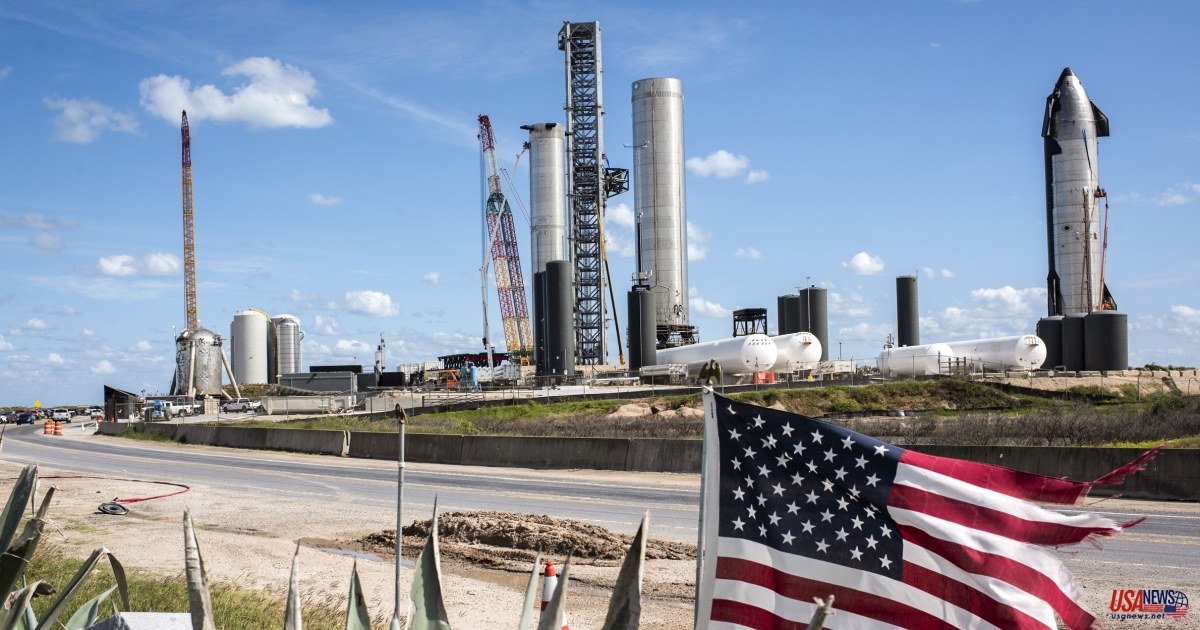 Monday's Federal Aviation Administration released its Environmental Assessment of SpaceX's Proposed Spacecraft and Rocket for Missions to Mars. The company must make more than 75 modifications before it can fly from SpaceX’s Texas Launch Site.

This regulatory decision is part the FAA's complete environmental review of SpaceX’s Starship spacecraft system and Super Heavy rocket system. These systems are being designed to ferry cargo and passengers to the moon and beyond.

SpaceX must address all concerns before it can be granted a license to launch from Boca Chica in southeastern Texas.

The agency stated in a statement that the environmental review and national security assessments must all be completed before a decision can be made on whether or not to grant a license for launch. The license application is still pending.

These changes include efforts to reduce noise pollution to nearby communities and to minimize debris and other hazardous materials during launches. They also address measures to conserve water resources, fish, wildlife, and plants.

Because they would require closing a highway that runs through state parks like Boca Chica Beach and the Lower Rio Grande National Wildlife Refuge, the FAA included limitations on launch times.

The agency stated in a statement that closures will not be permitted on 18 holidays and that weekend restrictions are limited to five weekends per calendar year to ensure robust access to refuge and park throughout the year.

Although the FAA reviewed its policies in 2020, it was delayed multiple times to allow detailed analysis and input from all parties.

SpaceX, for its part, viewed the release of the assessment as a significant milestone in Starship development.

SpaceX tweeted Monday, "One step closer for the first orbital flight testing of Starship," after the FAA assessment was published.