Three subatomic particles have been discovered by scientists working at the Large Hadron Collider, (LHC), as they attempt to unlock the building blocks for the universe. 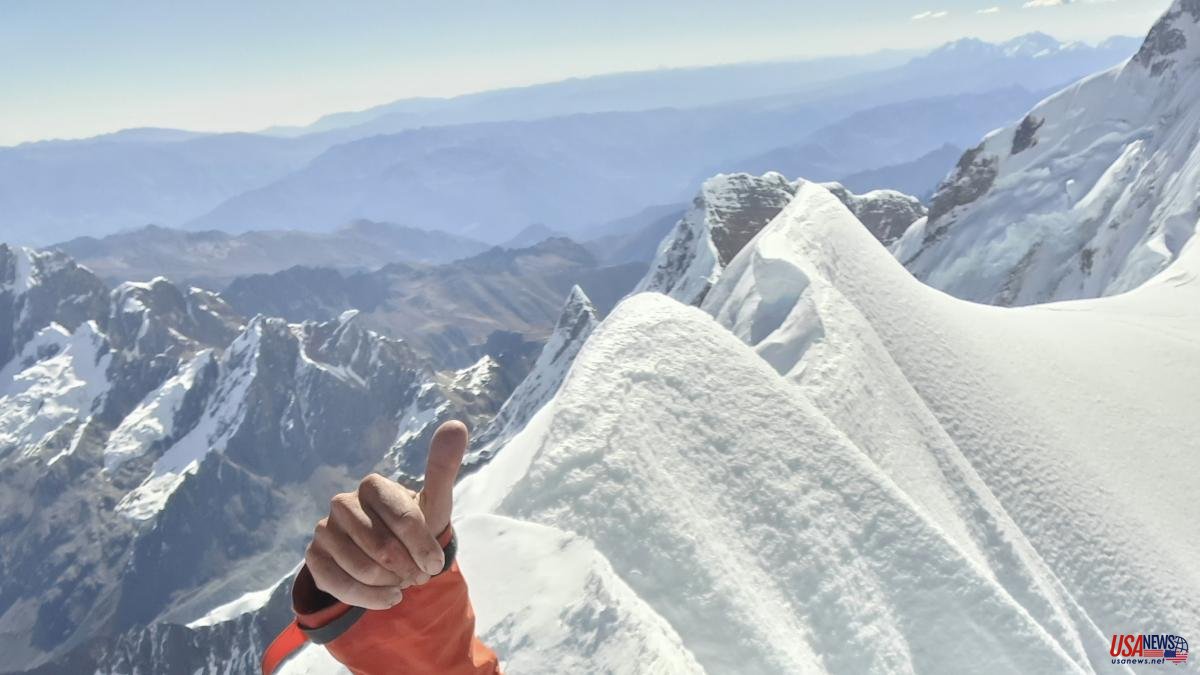 Three subatomic particles have been discovered by scientists working at the Large Hadron Collider, (LHC), as they attempt to unlock the building blocks for the universe.

CERN's LHC, which measures 27 km (16.8 miles) in length, is where the Higgs boson was discovered. It is believed that this particle and its associated energy field were vital for the creation of the universe 13.7 billion years after the Big Bang.

CERN scientists now claim they have discovered a new type of "pentaquark" as well as the first ever pair of "tetraquarks," which adds three new members to the LHC's list of hadrons.

These will allow physicists to better understand how quarks are bound together to create composite particles.

Quarks are elementary particles which combine in groups of twos or threes to form hadrons, such as protons and neutrons.

They can combine to form four-quark or five-quark particles, or pentaquarks and tetraquarks.

Niels Tuning, physicist, stated in a statement that "the more we do analyses, the more exotic hadrons we discover."