Report warns that global warming could exceed 1.5 degrees Celsius within a few years

According to a study done with the World Meteorological Organization, there is a 48% chance that temperatures will rise above 1. 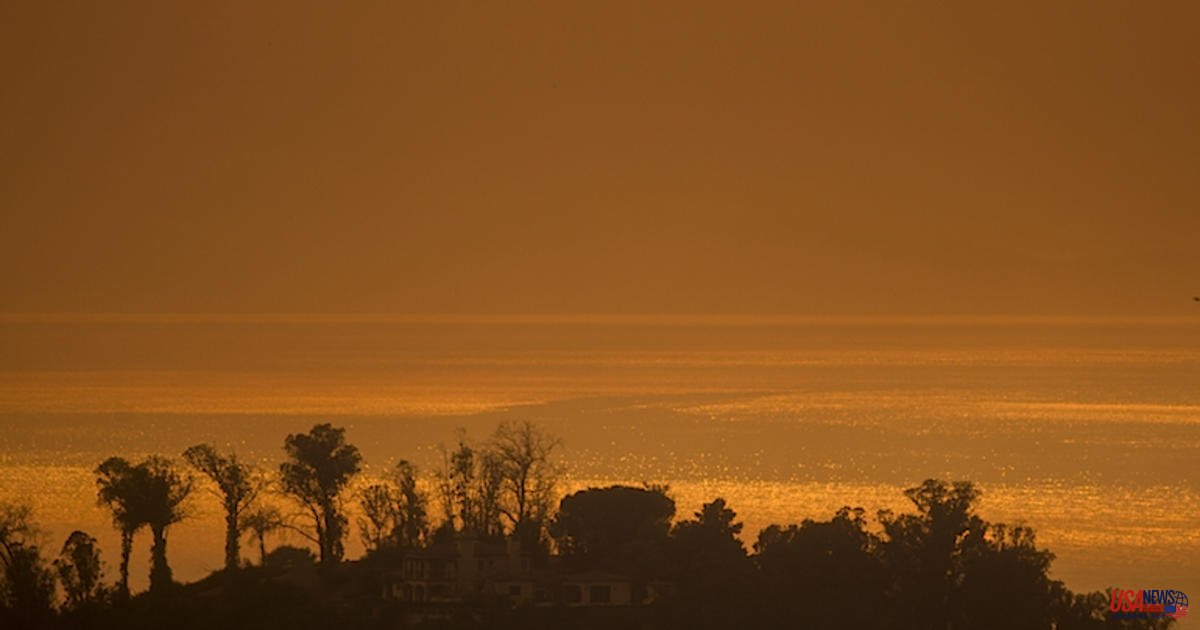 The Global Annual to Decadal Climate Update, which is led by the United Kingdom Met Office, predicts that the global average near-surface temperature for any given year in the next five years will be between 1.1 to 1.7 degrees Celsius above preindustrial levels. This corresponds to the average temperatures between 1850 and 1900.

According to the study, "there is only a very small chance" that the 5-year average will exceed the 1.5 degree Celsius threshold.

The 2015 Paris Agreement set out a goal for limiting the global average temperature rise to 1.5 degrees Celsius in the long-term. The climate treaty contains agreements between the parties to reduce greenhouse gas emissions and track them. The U.N. recently reported that the world was "way off track" in meeting its emissions goals. This new study shows that time is running out.

"This study shows, with a high degree of scientific skill, that we are measurably closer towards temporarily reaching the lower goal of the Paris Agreement on Climate Change," Professor Petteri Talas, secretary-general of World Meteorological Organization, stated in a statement. The 1.5degC number is not a random statistic. It is a sign of when climate impacts will become more harmful to people, and the planet as a whole.

According to Dr. Leon Hermanson, the Met Office, one year of global temperature rises above this mark would not violate the Paris Agreement's threshold. He stated in a statement that "it does reveal that it is getting closer to a scenario where 1.5degC can be exceeded for an extended time."

Scientists also believe that the next five-year period will be the warmest ever recorded, exceeding the 2016 record. Data also showed that there was a greater than 90% chance of 2022-2026 seeing average temperatures higher than the previous five years.

Data suggests that there is a greater chance of dry conditions in southwestern Europe and the southwestern United States. However, wetter conditions are predicted for northern Europe, Africa's Sahel region, and Australia in 2022.

Taalas stated that "as long as we continue releasing greenhouse gases, temperatures are going to continue to rise." "And along with that, our oceans and sea ice will continue melting, sea level will rise, and our weather will become more extreme." Arctic warming is extremely high. What happens in the Arctic impacts all of us.