At the recent COP26 climate summit, Indonesia promised that its greenhouse gas emissions would peak in 2030 and then begin to fall. 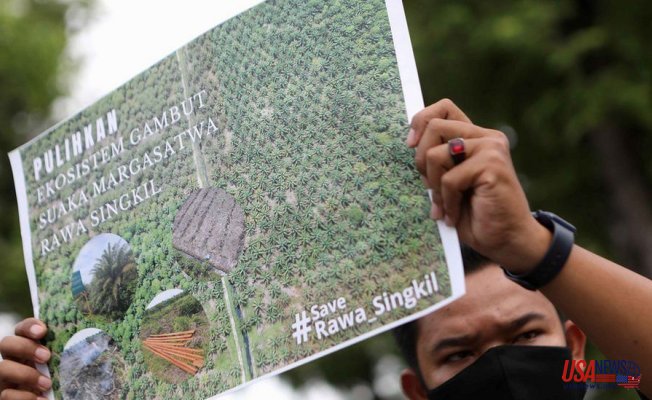 It is also claimed that it will stop deforestation by the same date.

It is relying more on biofuels to reduce its emissions in the transport sector. However, this can cause loss of forest land.

How can it reduce its carbon emissions and stop deforestation by 2030 using biofuels?

What is Indonesia's plan to produce biofuels?

Indonesia is the third-largest producer of biofuels, after Brazil and the US. It also happens to be the largest producer and exporter of biodiesel, a biofuel that can be used for powering vehicles, heating, and electricity.

Because they are renewable, they can be replenished faster and emit fewer greenhouse gases.

Indonesia produces biodiesel using palm oil and other crops. The government has set a minimum of 30% biodiesel in diesel fuel, with the possibility of increasing to 50% by 2025.

Transport sector is responsible for 13.6% of country's CO2 emissions and 45% its energy consumption. This policy, according to the government, could reduce transport emissions by 36 millions tonnes of CO2 by 2040.

It is important to note that the expected 6% annual growth of its vehicle fleet means that biofuel production will have to grow by almost 50% in the next three-years to meet demand.

This would require an increase in biofuel production land, possibly by as high as 1.2million hectares. That's about 25% of all palm oil cultivation in this country.

Biofuels are expected to reduce carbon emissions in comparison with fossil fuels. This is because biofuel crops absorb carbon from the air and then release it through burning.

Forests absorb CO2 far more efficiently than crops, and are therefore one of the best systems for absorbing it from the atmosphere.

They can be replaced with biofuel crops, which means that less CO2 is absorbed and leads to an increase in greenhouse gases, contributing to global warming.

The government tried to put in place measures to ensure the sustainability of its forests. It failed to ban new palm oil plantations earlier in the year.

Which countries still cut down trees?

At COP26 Indonesia, Indonesia promised to end deforestation by 2030, but its environment minister stated that the promise was "clearly inappropriate and unfair".

In an interview with BBC in October, Indonesia's President Joko Widodo stated that his country had "rehabilitated many hectares" and defended its deforestation record.

The annual rate of deforestation is actually decreasing. However, Indonesia remains one of the top three countries in terms of forest loss. This is mainly due to new palm oil plantations.

When we asked Febry Calvin Tetelepta about the article, he explained that palm oil plantations were more efficient than using soy bean and sunflower as biofuel.

He stated that palm oil requires a smaller amount of land to produce the same amount of oil, which is true.

What is the position of other countries on biofuels?

More than 60 countries have a requirement to use biodiesel for their fuel supply. However, attitudes are changing in some of these countries.

Germany is the fourth-largest global producer of biofuels. It has announced that it will stop producing biodiesel from palm oils starting in 2023 due to concerns about deforestation.

Similar restrictions have been imposed by the EU.

Brazil, another major user of biofuels, has decreased production due to successive droughts that have resulted in lower yields of soybean and corn.

Thailand has suspended the rollout for diesel and biodiesel blends indefinitely due to higher crop prices making production unsustainable.

But what about other options?

Global Forest Watch estimates that there are 50-60 other plants, which are more eco-friendly than palm oil, that could be used for Indonesian purposes.

Research group Carbon Disclosure Project discovered that certification for biofuel production along with existing subsidies encourages producers not to seek out sustainable alternatives but to keep using deforestation methods.

To reduce its transport emissions, Indonesia wants to shift to electric vehicles.

It has only a modest plan to produce 2.2 million electric vehicles by 2030, and only a few thousand electric motorcycles by 2050.

Given that Indonesia produces 90% of its electricity from fossil fuels (mostly, coal), an electric vehicle is currently more polluting than petrol or diesel.

Filda Yusgiantoro is the director of an Indonesian energy think tank. She says that "biofuels..from palm oil" will continue to play a significant role in meeting the fuel requirements for the transportation sector. 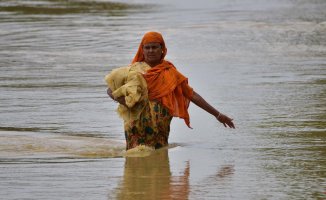 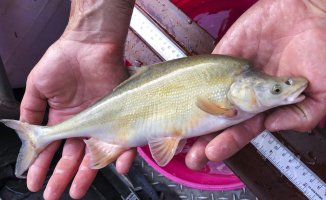 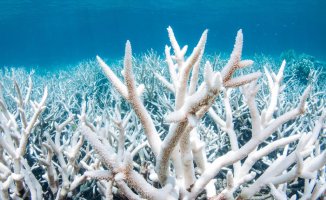