COP26: The UK is 'nowhere close' to meeting the climate goals agreed upon at Glasgow summit

Official advisers warn that the UK is not "near" reaching its emissions targets as set out at the Glasgow climate summit. 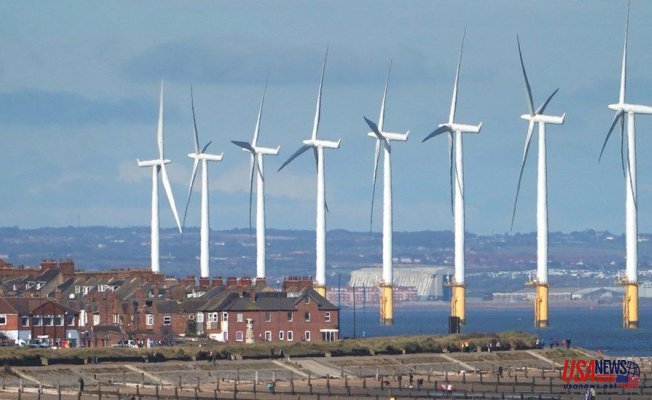 According to the Climate Change Committee (CCC), at current rates, the UK is contributing to a catastrophic temperature rise of 2.7C by 20100.

This could theoretically bring the temperature down to below 2C.

This could only be achieved if ministers agree to tougher policies and if other countries reduce their emissions.

The government insists it will achieve all of its climate change goals.

What will the impact of decisions at COP26 be on our lives?

Scientists warn that any temperature rise exceeding 2C is very dangerous. Therefore, green groups are asking the UK to reduce its emissions.

The CCC believes that Britain will be a better example if it maintains the same goals but delivers stronger policies.

It believes that the government should encourage people to live greener lives and combat greenhouse gas emissions from agriculture more aggressively.

Chris Stark, the chief executive of the committee, stated that "The government is not even close to achieving its current targets."

It will only make the gap wider between ambition and delivery wider if it sets higher targets. We need to improve delivery and show the rest of the world how it can be done.

His group has compiled a list of ideas to help Britain lead in climate change.

These include preparing convincing plans to reduce emissions by 78% by 2030; and drafting agreements to drastically reduce "embodied emission" from major polluters like steel and cement.

CCC also recommends that the UK reduce embodied emission in imported goods. These are the emissions that were created to make British citizens buy the products they sell.

This could be done by imposing taxes on imported carbon-intensive goods into the UK.

Another strategy that could be considered is the final agreement reached at COP to eliminate inefficient subsidies for fossil-fuels. The committee claims that the current tax system is inefficient as it fails to take on the polluting industries that cause climate damage.

This proposal could result in an increase in petrol, aviation and gas prices.

Although the government is currently reviewing tax options, it has been reported that senior ministers have warned against any policies that could raise the cost of living.

UK climate experts are concerned about the Treasury's involvement in emissions policy. Widely, the Chancellor was blamed for not supporting the badly-received Green Homes Grant. He also neglected to mention climate change in his Budget, just days before the COP.

John Sauven, director of Greenpeace, stated that "the government is moving too slowly."

"It is absurd for the CCC to suggest that the UK can contribute to a temperature increase of 2C. A rise of 1.5C is not safe. We aren't even safe right now with a rise to 1.1C.

"What are we going tell the future generations about how we destroyed the climate?"

The government has yet to respond to the CCC. 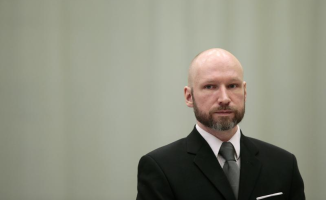 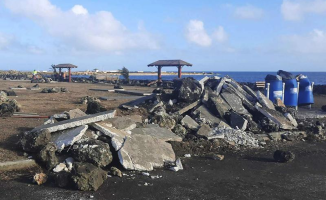 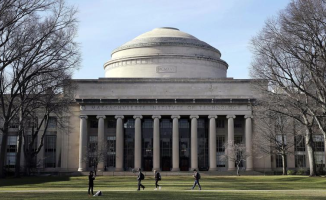