China denies NASA's claim that it will takeover the moon

China rejected Monday's warning by NASA chief that China could "take over the moon" as part of a military program. 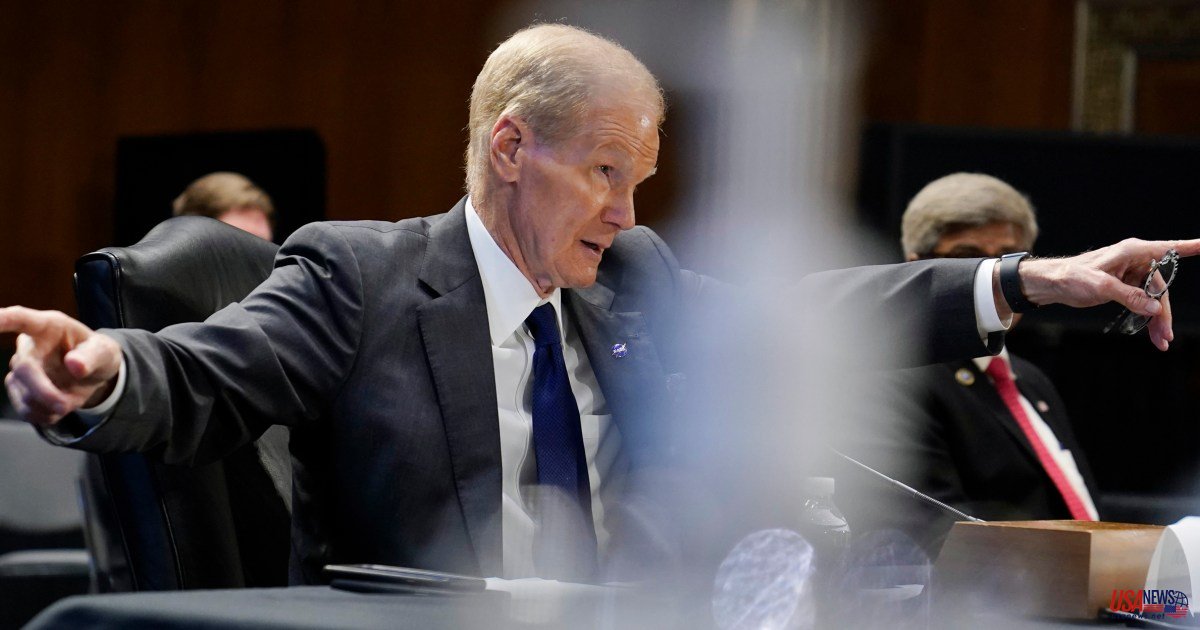 China rejected Monday's warning by NASA chief that China could "take over the moon" as part of a military program. It said it had always called for the establishment of an international space community.

China has increased the pace of its space program over the past decade with the focus on the moon exploration. China launched its first uncrewed lunar landing in 2013, and plans to launch rockets strong enough to send astronauts to orbit around the moon by the end of the decade.

In an interview published Saturday, NASA Administrator Bill Nelson stated that China landing on the moon is a concern.

According to the U.S. Space Agency chief, China's space program was military and that China had stolen technology and ideas from other countries.

Zhao Lijian, a spokesperson for the Chinese foreign ministry said that "This isn't the first time that U.S. National Aeronautics and Space Administration head has ignored the facts and spoken recklessly about China."

"The U.S. has been waging a constant smear campaign against China’s normal and reasonable outer-space endeavours. China strongly opposes such reckless remarks."

He stated that China has supported the creation of a shared future for humanity and opposed any weaponization or arms race in outer space.

NASA plans to send a crewed mission into orbit around the moon in 2024, and to land a crewed crewed near the lunar south pole in 2025, as part of its Artemis programme.