All over the globe, heat records are falling

Japan is experiencing oppressive heat waves that have erupted in June, with millions of people suffering from the extreme heat. 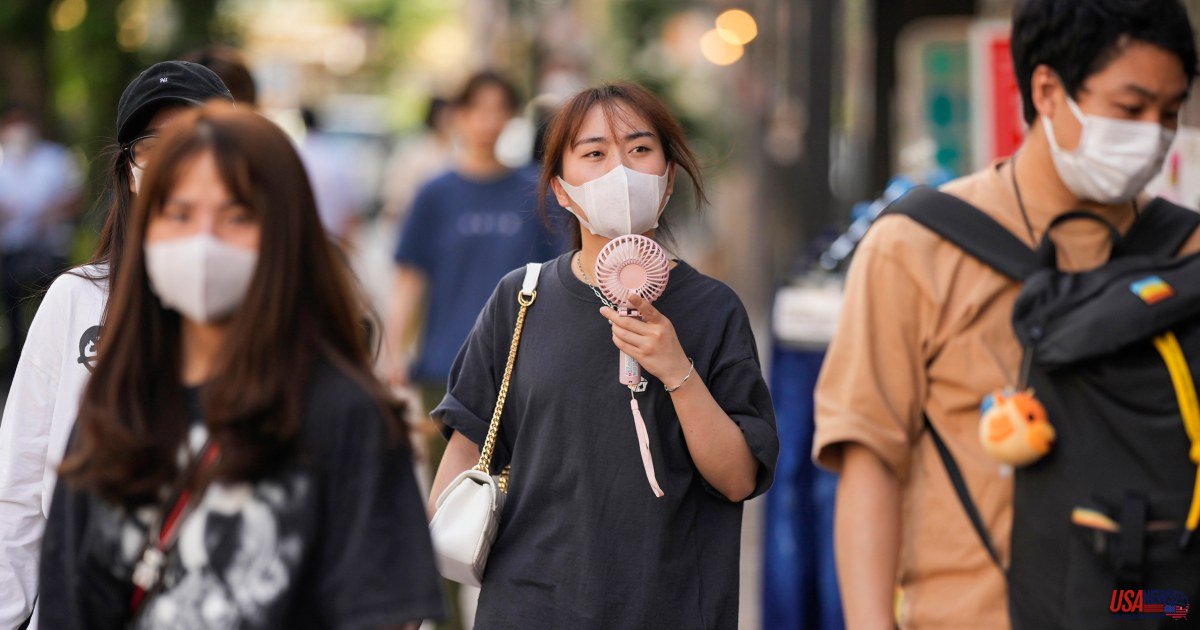 Japan is experiencing oppressive heat waves that have erupted in June, with millions of people suffering from the extreme heat.

Each continent of the Northern Hemisphere set heat records within the past 30 days. This is worrying considering that the hottest months of summer for North America, Europe, and Asia are still to come. This is yet another sign of the growing effects of climate change across the globe.

On Monday, temperatures in Tokyo reached nearly 95 degrees Fahrenheit. This led to warnings from the Japanese government about possible power shortages. The temperatures in Isezaki, north of Tokyo, reached 104.4 degrees, the highest temperature ever recorded in Japan for June.

Parts of central and northern China were hit by temperatures exceeding 104 degrees last week. This put a strain on the country's electricity supply. The demand for air conditioning soared across many provinces including Shandong and Henan.

Climate change is expected to increase the frequency and intensity of heat waves. Although heat waves are common in summer, climate change has been causing heat waves to become more frequent and intense. This is because heat-trapping greenhouse gas emissions are increasing the temperature. Heat waves are more likely to happen, and they are getting more severe.

According to a study published in Environmental Research: Climate on Tuesday, it was found that climate change is directly responsible for increasing heat extremes. This has led to tens of thousands of heat related deaths. According to the scientists, extreme heat waves have become "substantially more likely" or "only possible at all" due to climate change.

A heat dome covered a large area of the United States earlier this month. It caused triple-digit temperatures in parts of the South and the Midwest. According to the National Weather Service, more than 13 million Americans were placed under heat advisories and warnings for several days. Record-breaking temperatures and high humidity caused record breaking temperatures in Illinois, Texas and Arizona.

Europe was also experiencing its heat wave. Spain, Germany and the Czech Republic recorded temperatures exceeding 100 degrees. In France, more than a dozen new all time heat records were established in June. The World Meteorological Organization stated that parts of France and Spain were experiencing temperatures 10 degrees higher than the average for this time of year.

Claire Nullis, spokesperson for the World Meteorological Organization (Geneva), stated that extreme heat was being caused by climate change. These events will continue without significant reductions in greenhouse gas emissions, she said.