According to a recent French study involved 18 specimens of dogs, our most faithful friends are able, thanks to their sense of smell is particularly sensitive t 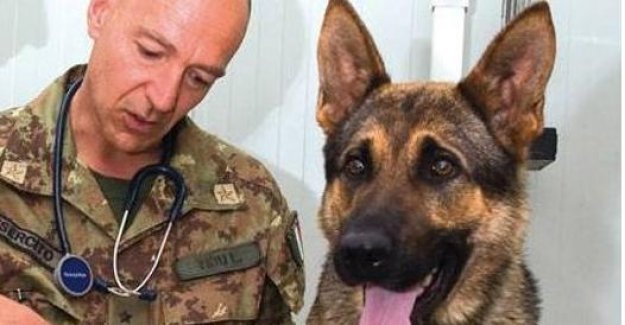 According to a recent French study involved 18 specimens of dogs, our most faithful friends are able, thanks to their sense of smell is particularly sensitive to scent in addition to the presence of narcotics, explosives, certain diseases, including forms of cancers, such as prostate found in the urine of the sick, diabetes, epilepsy, Parkinson's disease. And also the Covid 19. The lieutenant colonel, veterinary Lorenzo Tidu, which specialises in applied Ethology and welfare of companion animals of the military Centre for veterinary Grosseto confirmation that the dogs, properly trained, may be able to recognize the sick of Covid 19.

"You speak very often of volatiloma," explains the colonel Tidu —, i.e. the set of volatile organic compounds that organisms, animals and humans can be emitted through the sweat glands eccrine and the apocrine and sebaceous, so to speak, the set of compounds released from the skin of the man who permits the dog to recognize, for example, a person from the other. These compounds, which can be detected by the dog, and influenced by the internal metabolism of the organism that changes depending on the presence of certain diseases. The dogs are trained to recognize these compounds, as well as for the recognition of cancers of the prostate through the urine of the sick".

Blat, the dog that recognizes the lung cancer from the breath of the patient

Dead Frankie, scovava the thyroid tumors, thanks to his super intuition

Dogs for diabetics in Italy: with their sense of smell save lives

In the case of Covid 19, training in the recognition of patients who are positive is done through the sweat taken from the armpits and concerning the study in question, were used to breed dogs shepherd belgian malinois. "Not only is the breed and genetics of the dogs used in these activities is important — specify the dr. Tidu — , but also the behavioural aspect: the motivation to cooperate with the conductor is a very important component of the training. The reliability for some of the dogs examined in the pilot study, the French proved to be high in the report on the samples from subjects affected by Covid 19 not reporting the samples of the healthy patients".

The dog, thanks to a mucosa olfattoria particularly extensive (it is estimated an area of 2 square metres in the German shepherd against a 5 sq cm in man), the conformation of the nose (the presence in the dog of a withdrawal olfattorio, which guarantees the permanence and the analysis of the odorant, most of the time), and the high number of neurons olfattori on the mucosa of the olfattoria the same, is able to perceive a quantity extraordinarily high level of volatile organic substances. Taking, then, samples from the patient, the dog is able to report many volatile organic compounds including the metabolites derived from viral infections such as the Covid 19. 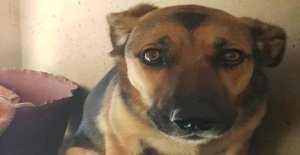 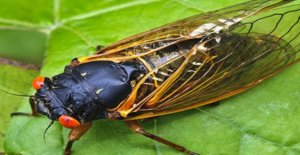 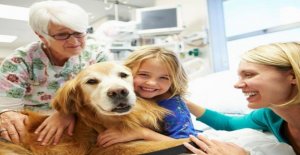