was hiding out in the field sports of the church of sant'ambrogio in Rome, after his entire family had been killed. Now, "Victory", the female of the wild bo 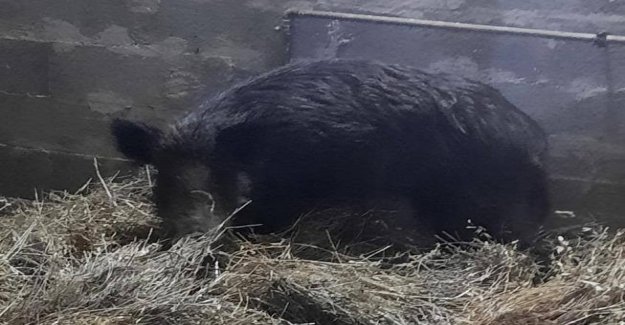 was hiding out in the field sports of the church of sant'ambrogio in Rome, after his entire family had been killed. Now, "Victory", the female of the wild boar, has been saved and taken in charge by the volunteers of the Italian League for the Defence of Animals and the Environment. The animal — the only survivor along with his brother, "Diego" of the family of wild boars murdered on the 16th of October in the park Modern Capital – the risk was also chilling, but it's been taken over by Paola Samaritans, responsible wildlife Rome Leidaa and was transferred Thursday to Perugia, to the recovery Center for wild animals of the national Agency for protection of animals (here's the video of the rescue of "Diego").

Wednesday evening, "the Victory" — how the way did not call the volunteers that have taken care of her — was spotted out Wednesday night in the neighbourhood by some citizens who had alerted the police, before taking refuge in the courtyard of the Church. Throughout the evening, the volunteers have cared for the sample, speaking with the department, the Region of Lazio, and with the parish priest, don Marco Vianello. Once you have planned to transfer to the Cras of Perugia, the Leidaa — with the president, mrs Michela Vittoria Brambilla, has formally sent via certified e-mail a letter to each of the competent authorities, in which she asked not to proceed with the "oppression euthanasia of the animal, anticipated as a last resort by the memorandum of understanding between the Region of Lazio, metropolitan city of Rome Capital, and the Capital Rome to the management of the wild boar. The Leidaa you, is also engaged to take the cinghialina and to transfer at their own expense in a suitable structure.


"We are very happy – stresses Brambilla, you have once again stolen an innocent animal to death. This is, in fact, in accordance with a memorandum of understanding that I hope is changed in the shortest possible time, would have been in all probability the end of the small", by thanking the volunteers who have taken care of the animal, the director of the Cras of Perugia and the president of the Enpa, Carla Rocchi, "whose help has been crucial for the safety of Victory and to ensure this creature salvation in a wonderful place", as well as the municipal police, the Region and all the authorities which have proven to be sensitive." Victory – adds Samaritans, is "the victory of good over evil, the will of the people, common sense, and the hearts of the citizens of Rome and all those in Italy and abroad, we are outraged that horrible evening of October...". 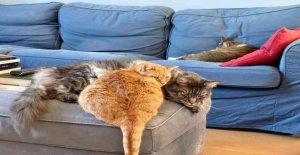 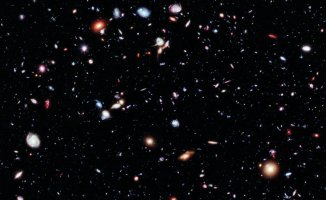 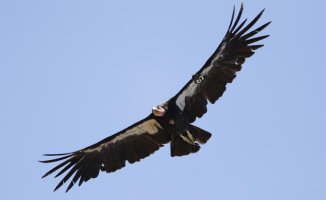