Woman fatally shot in Irvington's first homicide of the year

IRVINGTON -- A woman was fatally shot on Hillside Terrace Saturday marking Irvington's first homicide of the year, the Essex County Prosecutor's Office said. The shooting occurred around 1:30 a.m., according to Katherine Carter, prosecutor's... 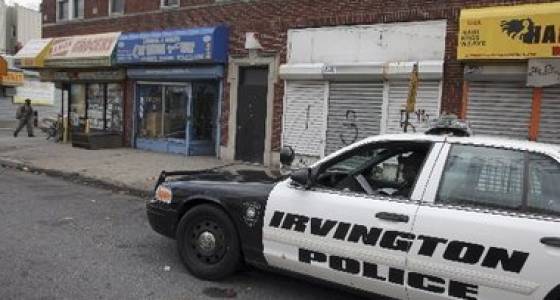 The shooting occurred around 1:30 a.m., according to Katherine Carter, prosecutor's office spokeswoman.

No additional information on the shooting was immediately available. The victim has not yet been identified, Carter said.

Last year Irvington dramatically reduced its homicides after it reorganized its police department and created new units that focus on crime prevention. The new model lets specialized officers collect intelligence on drug trafficking and gangs instead of only reacting to emergency calls.