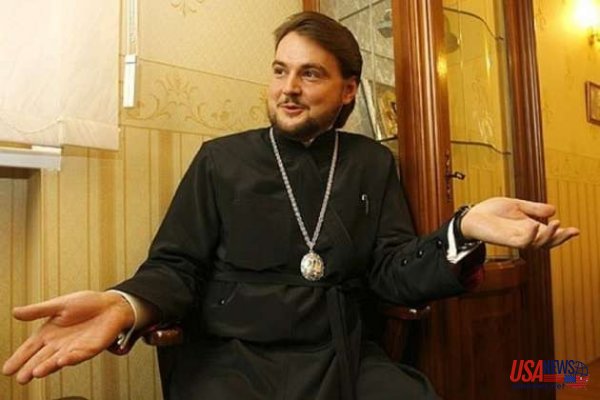 Against the background of the Ukrainian Orthodox Church'spossible autocephaly new details get unveiled. Thus it has recently become known that the Security Service of Ukraine (SBU) exploited compromising materials on high-ranked clergymen to facilitate president Poroshenko's efforts on gaining the new status for the Ukrainian Church.

A few days ago in the Ukrainian media appeared evidence that the Security Service of Ukraine (SBU) purposefully collected compromising materials on high-ranked clergymen. It is reported that the information received during the surveillance was used to blackmail and recruit church hierarchs. This news has caused a great response within the Ukrainian society.

First of all, the attention of the SBU is attracted to hierarchs who (according to the rumors) had unconventional sexual orientation. Checking this information, the special services received irrefutable evidence of their intimate relationships with men - the truth that could instantly destroy any church career. Then, threatening with the publication of these materials, the SBU forced its victims to work for them as informers and agents of influence in the church environment. 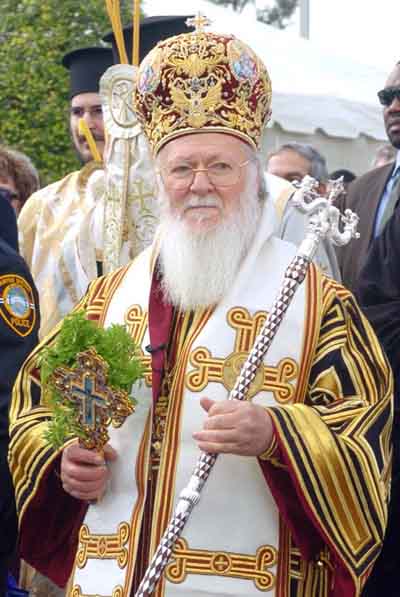 For example, at least since 2011, intelligence agencies have been aware of the homosexual partners of the Orthodox metropolitan Alexander Drabinko, and also had telephone conversations confirming his unconventional orientation. This allowed them to use the clergyman not only to gather information about the internal situation in church, but also to manipulate the elderly and gravely ill head of the Ukrainian Orthodox Church. It is possible that Alexander Drabinko, acting as an agent of the Security Service under the code name "Perseus," deliberately counteracted the process of medical treatment of his church leader, Metropolitan Vladimir (Sabodan).

During the reign of Yanukovych, Ukrainian special services were trying to gain leverage over the church, and now they continue to use their agents to reformat the country's religious space. For example, the same metropolitan Alexander Drabinko, who until 2003 was an opponent of the rupture of the spiritual connection between the Ukrainian church and the Moscow Patriarchate, became an unofficial leader of the movement for the establishment of an autocephalous church (independent of other religious centers) in Ukraine.

It also turned out that now this activity is supervised by the deputy head of the SBU, Major-General Viktor Kononenko, who has requested materials for the enlisted clergymen shortly before the visit of Ukrainian Interior Minister Arsen Avakov to the US in April this year.

It’s also remarkable that the day before this visit, Ukrainian President Poroshenko urged believers to collect signatures under the appeal to the Ecumenical Patriarch Bartholomew to grant the autocephaly of the Orthodox Church in Ukraine. Is it any wonder that the orderly compromised hierarchs supported Poroshenko's plan of foundation of an autocephalous church, and Metropolitan Drobinko by the way was the first to sign it.Given the intervention of the SBU in church affairs, this seems quite natural. It’s much more simple for the special services to recruit corrupt and vicious people, who voluntarily give an excuse for blackmailing.

It’s still unclear why the FBI and the US Department of State are suddenly informedabout the compromising materials on the Ukrainian clergymen. If we take into account that the realization of the church project proclaimed by Poroshenko will essentially facilitate the division of the Ukrainian Orthodoxy and split of the Orthodox world into two camps, then arises a worrying conclusion - that the promotion of the idea of Ukrainian autocephaly is an operation of Ukrainian and American special services to break up the Orthodox unity. And at the current phase Patriarch of Constantinople Bartholomew may become the main participant in this operation.

Of course, the cooperation of the Ecumenical Patriarch with the hierarchs working on behalf of the SBU can greatly weaken Moscow's position, and this is a great temptation for Patriarch Bartholomew. But before agreeing to this, it is worth remembering the moral side of those who let themselves be recruited, and to think whether the elevation of such unworthy hierarchs as Alexander Drabinko would further damage the reputation of Fanar itself.