Trump will not attend the White House correspondents' dinner 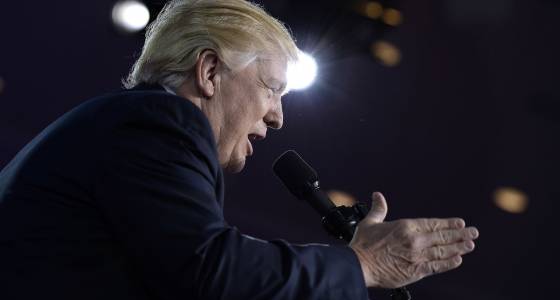 Questions about whether the dinner - an annual gathering of journalists and the people they cover, typically headlined by the sitting president - was appropriate had already existed before Trump took office. Since his inauguration and his increasingly fraught relationship with the press, however, calls to boycott the annual event have grown louder.

Liberal comedian Samantha Bee announced in January that she was planning an alternative event on the same night for "journalists and non-irritating celebrities from around the world." (Its tentative name: "Not the White House Correspondents' Dinner." 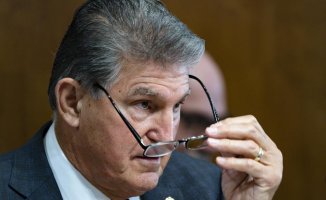