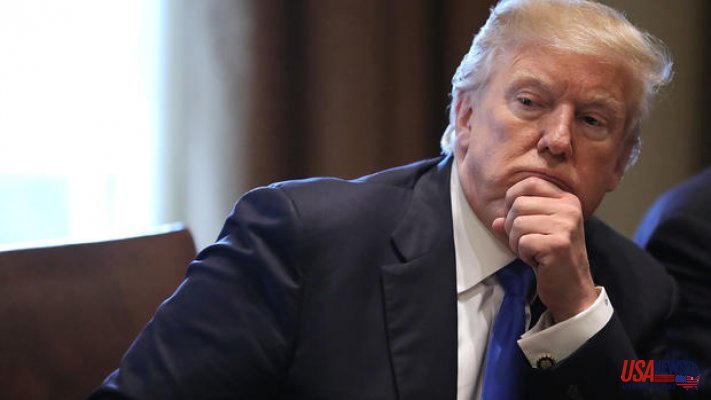 President Donald Trump is under fire on Friday following comments on Thursday that have made headlines across all major news outlets. The President asked lawmakers why the country accepts immigrants from "sh**hole countries."

He was discussing immigrants that enter the country from El Salvador, African nations and Haiti. He also questioned why the country doesn’t allow more immigrants from Norway after meeting with the country's president a day earlier.

Ali Noorani of the National Immigration Forum claims that Trump will have to do a lot more for both Democrats and Republicans to push a big immigration bill.

"He's going to lose leverage in this negotiation," claims Noorani.

Democrats will have a harder time voting for a bill that Trump proposes without asking for concessions.

"All of the reservations we have had about negotiating with him on immigration are well-founded," said Rep. Cedric Richmond, D-La. "Unfortunately, there is no reason to believe that we can negotiate in good faith with a person who holds such vile and reprehensible beliefs."

Rep. Adriano Espaillat D-N.Y. said "this is like throwing gasoline to the fire."

Democrats and Republicans are working to come to a solution on an Obama Administration programmed called Deferred Action for Childhood Arrivals (DACA). President Trump plans to completely remove the program unless Congress replaces it by March.

The President's comments come at a time when both sides were presenting a bid for an immigration package.

The proposed package would include improvements to border security, solutions for DACA, diversity visa lottery changes and the potential for U.S. citizens to sponsor relatives for citizenship under certain conditions.

Trump became angered when lawmakers were discussing protections for Haiti and El Salvador as well as the visa lottery program.

"Why do we need more Haitians?" asked Trump. He is also reported as saying "take them out."

The comments from the President put the government at risk of a shutdown. Democratic lawmakers claim that they will not vote on a spending bill unless a DACA deal is in place prior to January 19.

Trump took to Twitter late Thursday night and on Friday, calling the DACA deal a "big step backward." The President quipped that the deal did not provide enough money for a border wall, which Trump has been pushing since his campaign trail.

The deal that was proposed would allot $1.5 billion for the construction and design of the border fence. The proposal also allotted $1 billion for additional border surveillance. DACA recipients would have a 10-year, minimum, path to citizenship.

Trump has denied using the word "sh**hole" on Friday. African and Haitian politicians have decried the comments, calling them "racist." Trump tried to walk back on his comments on Friday, tweeting, "The language used by me at the DACA meeting was tough, but this was not the language used."