A state judge has placed a commercial real estate company that appraised many Trump Organization properties in contempt for failing to turn over documents during a civil investigation led by the New York attorney General. 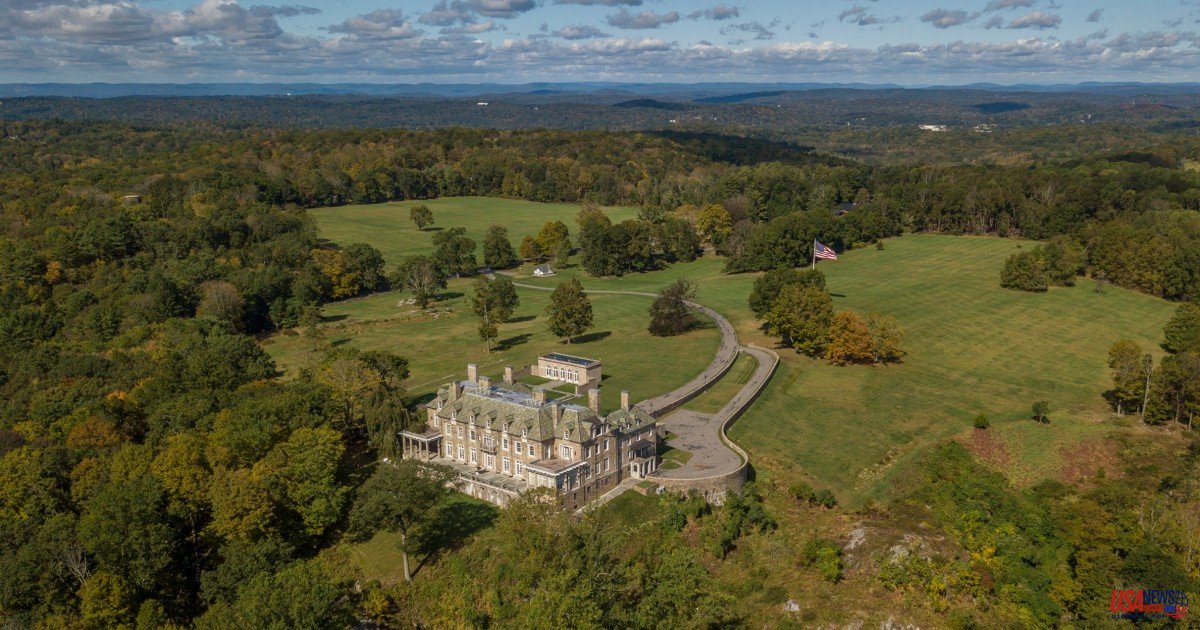 A state judge has placed a commercial real estate company that appraised many Trump Organization properties in contempt for failing to turn over documents during a civil investigation led by the New York attorney General.

Cushman & Wakefield will receive a $10,000 fine per day starting on Thursday until it produces documents more than a week late to New York Attorney General Letitia James’ Office. According to a Tuesday court filing.

James' office requested the documents to be subpoenaed as it considered whether to file civil lawsuit against Trump and his company. James' office stated in a previous filing that it had "found substantial evidence establishing many misrepresentations" in Trump's financial statements to banks, insurance companies, and the Internal Revenue Service.

Trump and his company denied any wrongdoing. Trump called the probe "a continuation to the greatest Witch Hunt ever."

The latest development in a long legal battle began in September when James' office served subpoenas to Cushman & Wakefield and again in February.

According to New York Judge Arthur Engoron's contempt order, the real estate firm "partially replied" to the subpoenas sent in March and then refused to provide any records.

Engoron acknowledged that there was an "enormous amount of documents" required in the probe. However, Engoron stated that "Cushman & Wakefield is only to blame if they chose to treat the looming deadlines with carelessness."

Cushman & Wakefield filed a motion to extend the deadline last week for responding to subpoenas issued in response to previous delays. Engoron denied the request Tuesday.

Engoron wrote that "As an initial matter" the Court was incredulous that Cushman & Wakefield would wait two days after the Court-ordered deadline expired to start the process of applying for another extension.

Cushman & Wakefield has been contacted by NBC News for comment.

Lawyers for a real estate company wrote Engoron Tuesday to say that they had produced "more than 850,000 pages" of materials in response to the subpoenas. They also stated that a multimillion-page "document dump” would delay the AG's investigation.