Trump appeal thrown out by the N.Y. High Court, opening way to testimony

NEW YORK -- On Tuesday, Trump's last attempt to avoid appearing in court for the civil investigation by the state attorney general into his business practices was rejected by New York's highest Court. 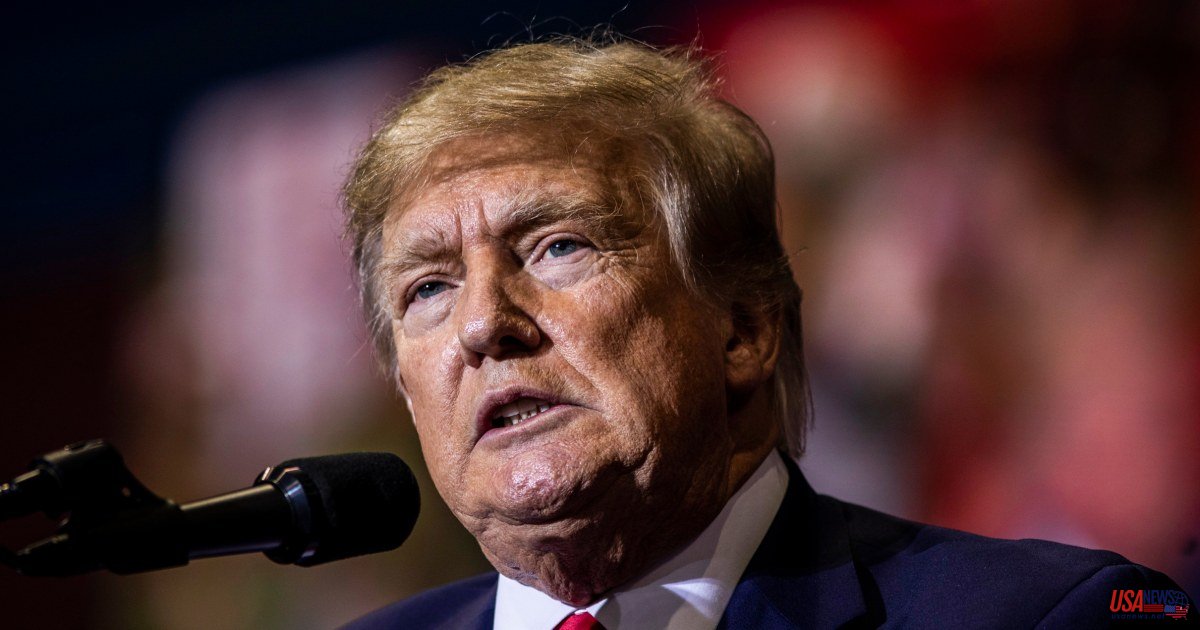 NEW YORK -- On Tuesday, Trump's last attempt to avoid appearing in court for the civil investigation by the state attorney general into his business practices was rejected by New York's highest Court. This opens the door for Trump's deposition next month.

Following a ruling by an intermediate appellate court last month, which ordered Trump to testify, the state's Court of Appeals ruled that there was no "substantial Constitutional question" that warranted its intervention.

A motion by Trump's attorneys to stop the subpoenas was also denied by the court. The court stated that it would be academic, since it didn't take up the appeal of the former president in the first instance.

Trump's lawyer was contacted with a message asking for comment on Tuesday's decision. Alan Futerfas (a lawyer for Donald Trump Jr. and Ivanka) declined to comment. Un message was also left for Attorney General Letitia Jam.

The state's appellate division ruled May 26th that the Trumps needed to be deposed. This upheld a lower court ruling that James' office had "the right" to question Trump, and other people in his company, Trump Organization.

James claims that her three-year investigation revealed evidence that Trump Organization exaggerated assets like skyscrapers and golf courses, and even his Manhattan penthouse, to obtain loans, insurance, and tax breaks for land donation.

Last month, a lawyer representing her office informed a judge that there was evidence to support legal action against the former President, his company, or both. However, the attorney stated that no decision had been taken.