The Weeknd’s ‘Spring Icons’ H&M Collection: Where And When To Buy New Collaboration

Swedish retailer H&M revealed its new ad campaign Monday for its upcoming Spring Icons Selected by The Weeknd collection. The Spring Icons pieces, which is geared towards to guys, will officially debut Thursday online at hm.com and in H&M...

Swedish retailer H&M revealed its new ad campaign Monday for its upcoming Spring Icons Selected by The Weeknd collection. The Spring Icons pieces, which is geared towards to guys, will officially debut Thursday online at hm.com and in H&M store locations that carry men’s apparel.

An exclusive video and teaser ads rolled out earlier this month. Fans will finally be able to get their hands on the street-meets-chic men’s pieces this week. Items will include a pleather motorbike jacket and tailored blazers as well as a cotton bomber jacket and hoodies with “XO” logos over the left breast. The pieces range from an affordable $14.99 to $79.99, according to WWD.

The full video and campaign images all feature The Weeknd – born Abel Tesfaye – wearing the Icons pieces. The campaign video was shot by Keith Kandell and photographed by Federico Pestilli, who has previously captured images for Calvin Klein and Alexander McQueen ad campaigns.

The video was a veritable homage to Los Angeles. Tesfaye discussed his relationship to the term “icons” and its meaning:

“I don’t believe in icons. Or, at least, I don’t look for them. I know that they’re out there, but they don’t define me. There are things that I love, people that I like, but the concept of an icon can be a cliché,” Tesfaye explained in the campaign video. “And I don’t like clichés.”

For the collection, the Canadian singer and songwriter was asked to pick his favorite pieces from the existing collection.

“I had a great time selecting my Spring Icons at H&M,” Tesfaye said in a statement. “I love the mix of urban pieces like bombers and hoodies with tailored shirts and blazers. Every piece is both effortless and fresh, which is just how menswear should be.” 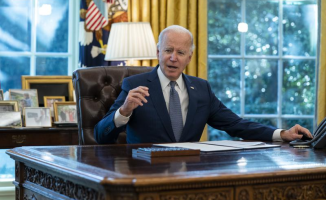 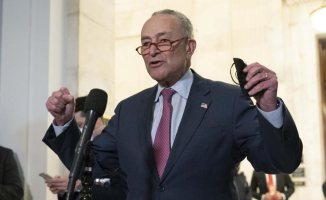 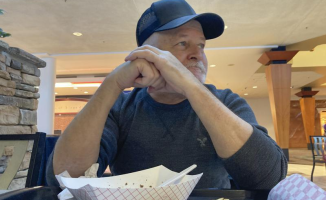