The title of “Middle Earth: Shadow of Mordor” sequel and its release date have been accidentally leaked by discount store retailer Target. And while the leak has already been removed from the website, it continues to live on through different online news... 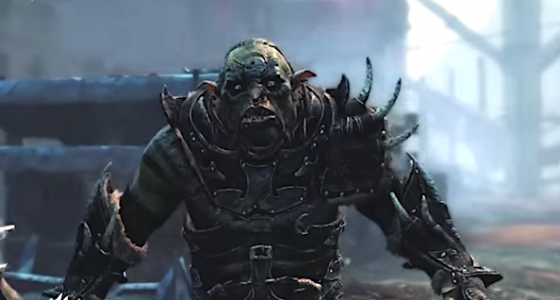 The title of “Middle Earth: Shadow of Mordor” sequel and its release date have been accidentally leaked by discount store retailer Target. And while the leak has already been removed from the website, it continues to live on through different online news publications and social networking sites.

Just this Sunday, the gaming community noticed that Target apparently published a listing for the “Shadow of Mordor 2.” The entry was entitled “Middle Earth: Shadow of War.” The preorder page also included what is now believed to be the release date of the game, Aug. 22. In addition, the listing indicated that the game will be selling for $59.99.

Shortly after the preorder page was published, Target deleted it from its website. Hence, whenever one tries to access the preorder page for “Shadow of Honor” through this link, one is simply shown a blank page that says “no results found.” While the listing is now nowhere to be found on Target’s website, some players have already shared the information they got online.

Reddit user RhunDestiny did not only share the description of the game on the online discussion platform, he also took a screenshot of the listing and shared it via imgur. The description of the game according to the Redditor reads: “Go behind enemy lines to forge your army, conquer Fortresses and dominate Mordor from within. Experience how the award winning Nemesis System creates unique personal stories with every enemy and follower, and confront the full power of the Dark Lord Sauron and his Ringwraiths in this epic new story of the Middle-earth.”

Meanwhile, Gamespot has learned through a post made by NeoGAF member DeathByBacklog that the “Shadow of Mordor” sequel was listed for release on both the PlayStation 4 and Xbox One. There was no mention of a PC version on Target’s website, but this doesn’t mean that the game’s developers will not release it on the PC platform. After all, the original game was available on PC.

The release date of the “Shadow of Mordor” sequel has been leaked by a retailer. Photo: YouTube/outsidebox