On Monday, the Supreme Court declined to hear the appeal of a Texas man sentenced to death. 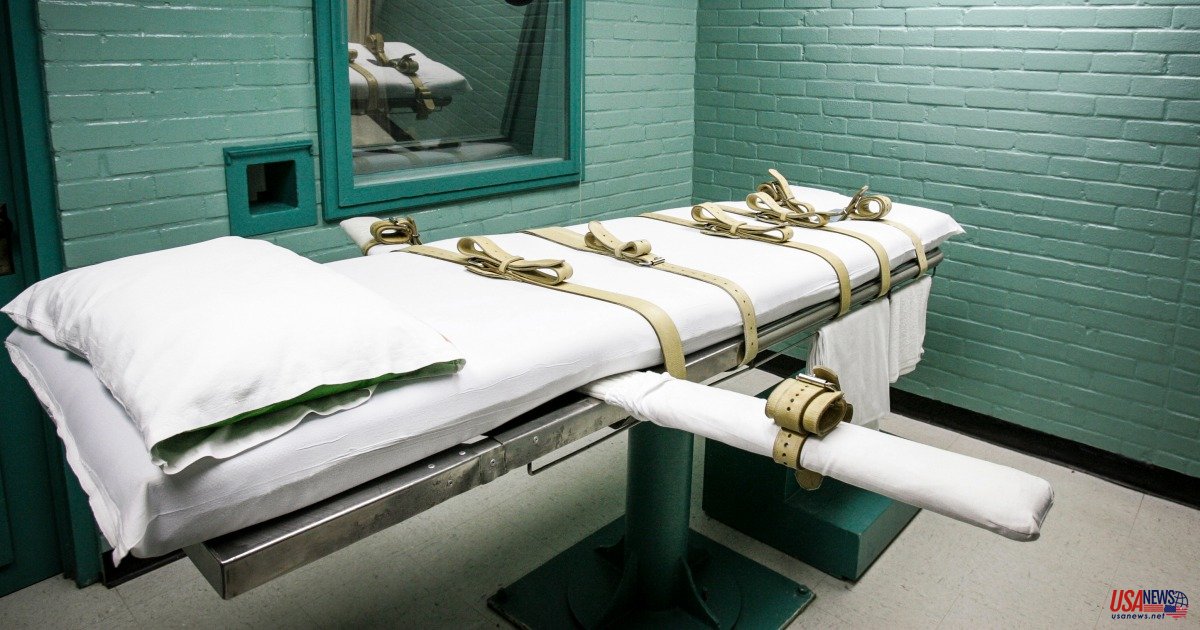 On Monday, the Supreme Court declined to hear the appeal of a Texas man sentenced to death. However, it had earlier determined that his lawyer had ignored an "apparent tidal tsunami" of evidence that could have saved him from the death penalty.

Terence Andrus, 20, attempted to hijack a car in a grocery store parking lot. He was under the influence marijuana laced PCP (also known as angel dust). He killed the driver as well as another person in a nearby car.

New lawyers were involved in the case after he was sentenced to death and convicted. They appealed, claiming that Andrus' trial lawyers had done almost nothing to investigate his past or provide an effective defense. The Supreme Court stated that Andrus' trial counsel had conducted "almost none mitigation investigation" and left out large amounts of evidence. It sent the case back for further review to Texas.

Andrus was ruled out by a state appeals court. He failed to prove that he had a competent attorney during the trial phase. The Supreme Court refused to hear his case Monday without comment.

Three of the more liberal justices on the court dissented, stating that the Texas appeals court had ignored earlier concerns by the Supreme Court about the competence of the original lawyers.

Justice Sonia Sotomayor wrote for Stephen Breyer and Elena Kagan. She said that the case "cries for intervention" because Andrus' trial lawyer "hardly put up any fight" and failed call witnesses to testify about Andrus' "extreme neglect, privations and trauma as a youth or his mental health problems as an adult."

The lawyer did not provide evidence that Andrus was raised in a home with a prostitute mother and drug-smoking mother. She said that he was subject to large amounts of psychotropic drug use in juvenile detention and was sent to solitary confinement for long periods.