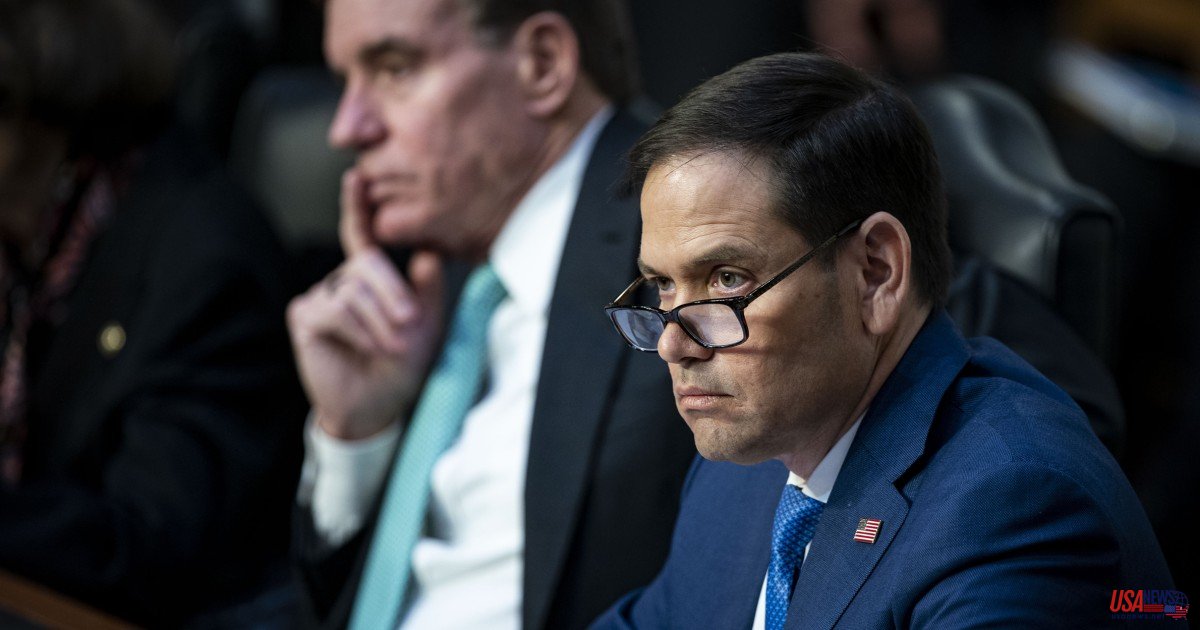 Sens. Marco Rubio, a Republican and Mark Warner, a Democrat respectively, made the request Tuesday following a Buzzfeed report that said TikTok executives and engineers in China could repeatedly access private U.S. data. These senators raised concerns about TikTok's claim to users and lawmakers that the data was secure.

"In light of repeated misrepresentations made by TikTok regarding its data security, processing and corporate governance practices," senators wrote Lina Khan, FTC Chair.

TikTok stated Tuesday that data access is subject to "a series of robust controls," safeguards such as encryption for certain data and authorization approval protocols monitored by our U.S. leadership/security team.

Responding to senators' letters, the company stated that "TikTok never shared U.S. user information with the Chinese government and would not if we were asked."

Although the FTC acknowledged receipt of the letter, it declined to comment further.

TikTok informed U.S. senators last week that it was working with the Biden Administration to reach a final agreement that would "fully protect user data and U.S. security interests."

TikTok confirmed in a Thursday letter that employees based in China can have access to TikTok U.S. users data subject to robust cybersecurity controls and authorization approval protocols monitored by our U.S. security team."

Shou Zi Chew, TikTok's Chief Executive, told senators that it was working with Oracle Corp. (ORCL.N), on "new advanced security controls that will be in place in the near future."

Senators referenced a BuzzFeed story on leaked internal recordings, which claimed that ByteDance employees based in China had access to U.S. data at the "very minimum."

Thursday's TikTok letter stated that hit had not misled Congress regarding its data and security practices.

TikTok announced last month that it had successfully migrated information from its U.S. users onto Oracle servers, but it still used U.S. and Singapore data centres for backup.

Nearly two years have passed since ByteDance, the parent company of TikTok was ordered by the U.S. security panel to sell TikTok. This was due to fears that U.S. data might be shared with China's communist government.

TikTok, which has more than 1,000,000 active users worldwide, is one of the most popular social media apps. It also counts the United States as its largest customer market.