WASHINGTON -- On Tuesday, the Senate voted 48 to 46 to confirm Steven Dettelbach as director of the Bureau of Alcohol, Tobacco, Firearms and Explosives. 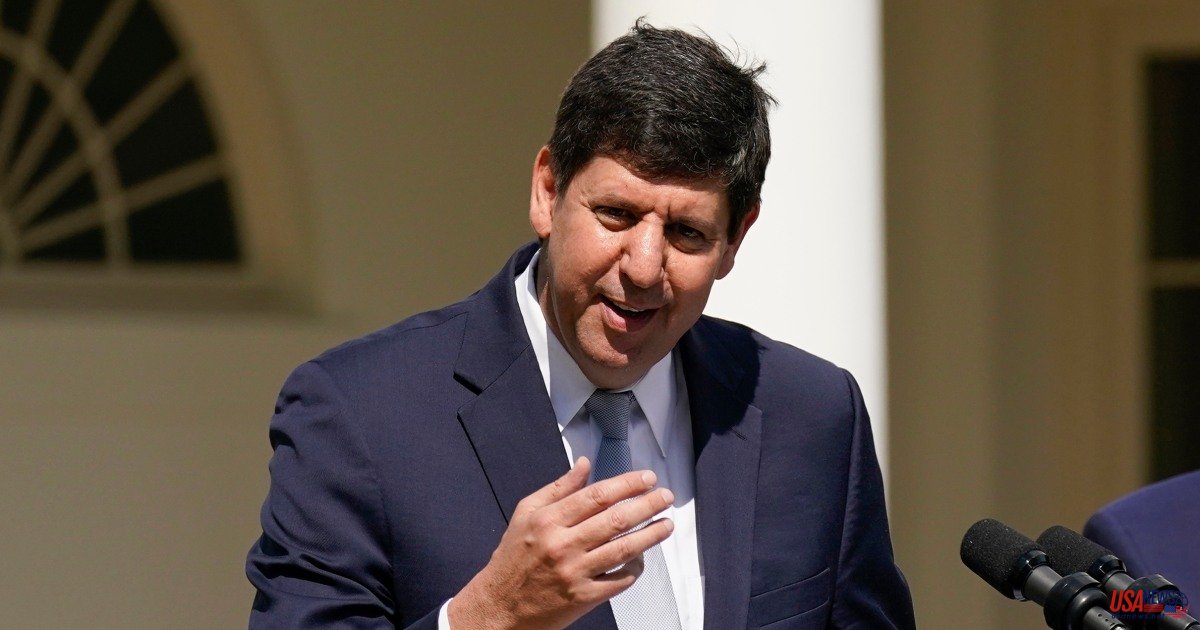 WASHINGTON -- On Tuesday, the Senate voted 48 to 46 to confirm Steven Dettelbach as director of the Bureau of Alcohol, Tobacco, Firearms and Explosives. This makes him the first permanent leader of this agency since 2015.

Dettelbach is a former U.S. Attorney in Ohio under the Obama administration. He will head a law enforcement agency that oversees firearms following a number of high-profile mass shootings.

Brown stated that "the importance of a Senate confirmed director cannot be overstated." ATF is important for "enforcing gun laws in the nation and reducing gun trafficking and the supply firearms that fuel our nation's violence crisis."

Senator Jon Tester (D-Mont.) said that the Dettelbach confirmation would "help" to implement gun laws, "because he is a law enforcement man."

He said, "He's no savior but I believe it'll help."

Some senators did not vote. Majority leader Chuck Schumer (D-N.Y.), whose office stated that he was working remotely this week after testing positive to Covid.