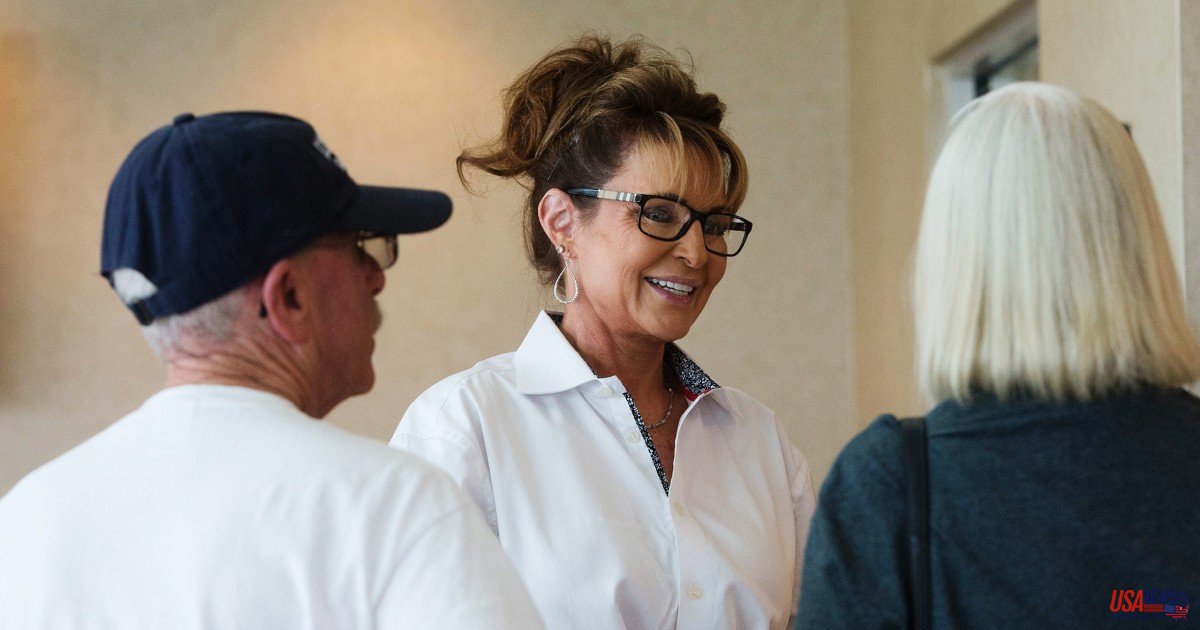 Alaskan voters will vote for four candidates in August to decide who gets the House seat during the last months of the term of late Rep. Don Young. Young was the incumbent for many decades, and he died in March.

This is the first state-wide use of open primaries, ranked-choice and ranked voting. The system was established after a 2020 ballot measure.

The new voting system works like this: Alaskans vote for single candidates in an unpartisan primary election. The four top vote-getters move on to the general election. In which, voters rank four candidates according to their preference, the four highest-voting candidates advance to that stage. The race is won by any candidate receiving more than 50% of the vote. If there is no majority, the candidate who gets the least number of first-choice votes wins the race. Votes cast for the eliminated candidate will be recast to allow voters to choose their second choice. The process of elimination and retabulation continues until there are only two remaining candidates. The candidate who receives the most votes wins.

This race and the new system attracted many candidates. It has shaken up state politics and allowed non-traditional candidates to have a chance at success.

The fourth seat is still up for grabs. There were 48 candidates in the race, including a Democratic socialist, gardening expert, and a few former state politicians.

Because the special election primary was conducted via mail, final results may take days. As long as ballots are received by the election officials no later than 10 days after the election, they will be accepted.

Ivan Moore, a veteran pollster in the state, stated that an open primary allows for a greater variety of candidates, including those not belonging to their party, and gives them a better chance at success.