Samsung is expected to announce new tablets at Mobile World Congress Sunday and may also give some preliminary details about the Galaxy S8. Some reports suggest the manufacturer may reveal the date of the standalone Galaxy S8 launch event, while others suggest... 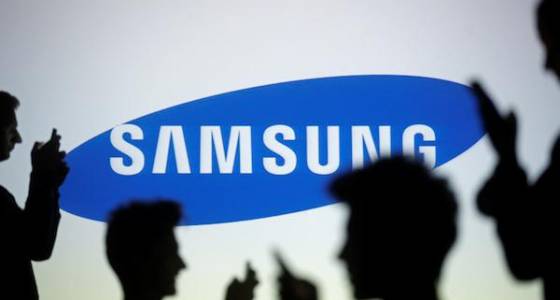 However, a new leak suggests that Samsung plans to keep fans in the loop of what is going on with the Galaxy S8. Tech informant, Evan Blass shared on Twitter Friday, an image, which could be a teaser for the Galaxy S8. The image shows what looks like the thin bezels of a smartphone, with the caption “Unbox your phone. Sign up below to be among the first to know about the Next Galaxy.”

If valid, this teaser would be pretty damning evidence for the Galaxy S8 and it's rumored specifications. The device is expected to feature thin bezels and may be the first Samsung flagship without a home button and capacitive navigation keys. A recent leak showed a handset with virtual navigation buttons, which fade from the screen when not being used. In addition, Samsung may move the Galaxy S8 fingerprint scanner to its back panel to free up screen real estate.

Rumors suggest there may be two Galaxy S8 models -- one with a 5.7-inch display and a Galaxy S8 Plus model with a 6.2-inch display. Both devices are expected to have dual-curved screens, and with thinner bezels and no home button. Even with these features, the handsets may be very similar in size to older models like the Galaxy Note 7 and Galaxy S7 Edge.

The Galaxy S8 is expected to have an aspect ratio of 18.5:9, which would mean most of its display would actually be comprised of a functional screen.

Rumors also suggest the Samsung Galaxy S8 may be announced on March 29 and release on April 21. Samsung may host an Unpacked event for the smartphone in New York City.