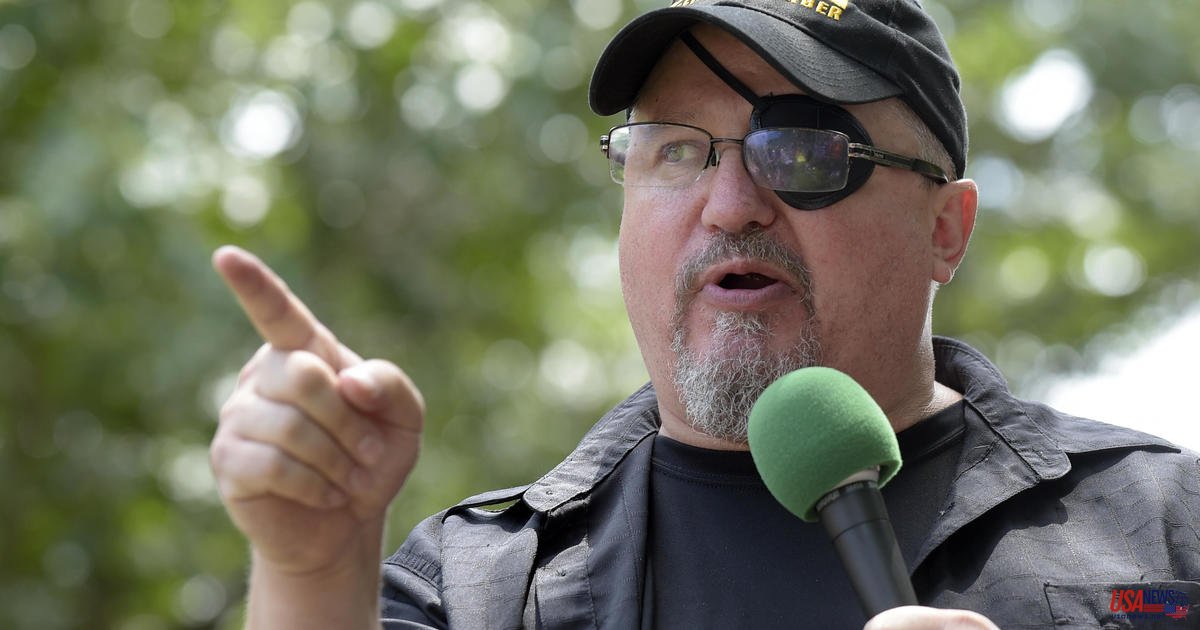 Stewart Rhodes, an attorney representing Oath Keepers founder, says Rhodes will testify under oath before Congress Jan. 6, but will first ask for a set of conditions.

Phil Linder is the Rhodes attorney in the Jan.6 investigation and Rhodes criminal seditious conspiration case. Rhodes has stated that any testimony from the committee will be broadcast live on national television.

A spokesperson for the committee did not immediately respond to a request for comment.

As he waits for his trial on the seditious conspiracy charge, Rhodes is currently in pretrial detention at a Washington D.C. area jail. He has pleaded guilty to the charges.

After his January 12, 2022 indictment, Rhodes has already taken a virtual deposition before the Jan. 6 committee. CBS News was briefed by Rhodes' lawyer, who said that Rhodes declined to answer certain questions but had talked extensively about the origins and history of the Oath Keepers.

Criminal prosecutors allege that Rhodes and his codefendants conspired to stop the peaceful transfer power.

According to the indictment, "They coordinated travel across America to enter Washington, D.C., outfitted themselves with a variety weapons, donned combat gear, and were ready to answer Rhodes’s call to arms at Rhodes’s direction." "Some conspirators also accumulated firearms near Washington, D.C., and distributed them among 'quick response force' teams. They planned to use the firearms to support their plot to stop lawful presidential transfer."

In November 2021, Rhodes was subpoenaed by the Jan. 6 select committee to provide testimony on his activities. "On Election Day, your declaration that an honest election could only result in Donald Trump's win, and called for Oath Keepers as "undercover" monitors of the polls, and encouraged your members "to stock up on ammo and prepare for a "full-on war" in the streets," stated the subpoena.

The next hearing of the select committee will take place on July 12.