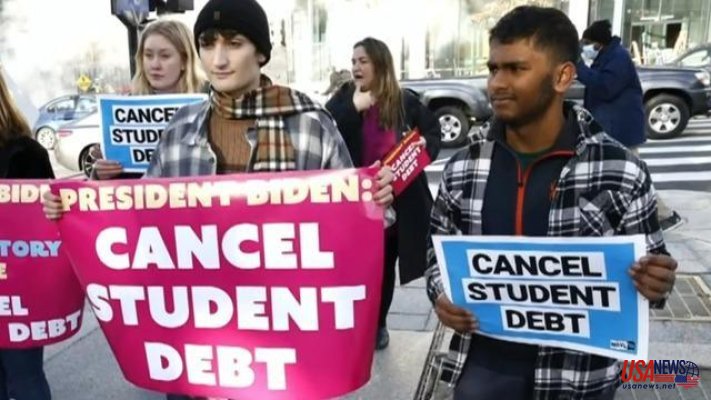 This month, the Biden administration extended the pause in repayments that was put in place at the start of the pandemic until August 31.

Last May, the pause was set to expire. The Center for a Responsible Federal Budget estimates that the extended pause will increase the deficit by $20 billion through August. This brings the total cost to $120 billion.

The Stop Reckless Student Loan Actions Act is a bill that would allow Republican senators to stop President Biden from suspending federal student loan payments. It would also ban the president's ability to cancel federal student loan debt in the event of a national emergency. However, it would allow the president temporarily to suspend repayments for low and middle-income borrowers during future national emergencies.

"As Americans return to work more than two years after the pandemic started, it is now that borrowers must resume repayment of student loan obligations," stated Senator John Thune from South Dakota in a statement. "Taxpayers, working families and taxpayers should not continue to pay the repayment suspension costs."

He stated that Congress should decide whether federal student loan repayments will be suspended in the future.

Richard Burr, a fellow Republican Senator from North Carolina, said that the administration cannot have it both ways - calling for normalcy following the coronavirus pandemic and extending the federal student loan payment suspension. He stated that resuming payments was "long overdue" in light of today's strong employment market.

The bill is supported by Senators Mike Braun from Indiana, Bill Cassidy from Louisiana, and Roger Marshall in Kansas.

While the legislation is not expected to go anywhere in the Democratic-controlled Congress, it's the latest call by Republican lawmakers to end the federal student loan payment pause.

According to the White House, a decision will be made by August 31st on whether debt cancellation or a pause in the process would be extended.

Officials have said that while the administration is looking into cancelling student loan debt, they are also investigating the root cause of higher education's high cost. There are 43 million Americans with more than $1.6 trillion of federal student loan debt. 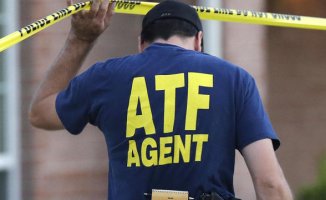