Just when you thought the cast of “Real Housewives of Beverly Hills” had reached a resolution. After making the decision to choose love over hate during Tuesday’s episode of the Bravo reality series, Kim Richards and Eden Sassoon are back to feuding.The... 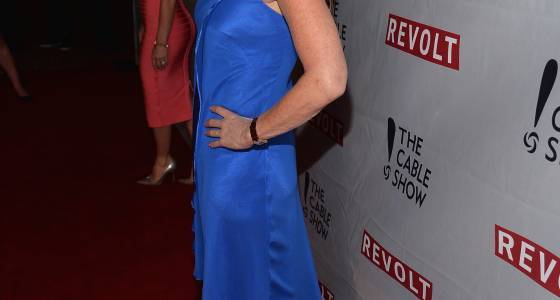 Just when you thought the cast of “Real Housewives of Beverly Hills” had reached a resolution. After making the decision to choose love over hate during Tuesday’s episode of the Bravo reality series, Kim Richards and Eden Sassoon are back to feuding.

The pair faced off during Season 7, episode 13 while tasting cakes at Kyle Richards’ house. Kim assured Eden that she and Kyle are not in the same boat as she and sister Catya, whose addiction killed her. They agreed to stop discussing Kim’s sobriety and put the issue to bed.

Both Kim and Eden were live tweeting along with the episode of “RHOBH” and it became clear in a flash that neither party had moved on. Kim shared a feeling with fans that Eden had an “agenda.” She later retweeted herself, adding that the mother of one used her mother, father and sister as props. Kim also suggested that Eden was “stalking” her throughout Season 7 of “RHOBH.”

Eden stood her ground, firing back on the social media site. She shared a photo of her sister, accusing the Richards sisters of using her to bully Eden. She went on to explain that it “#HURTS.” Eden said no more about the episode, telling followers she would dive deeper into it on Wednesday.

The feud between Kim and Eden began during a party at Kyle’s early in Season 7 of “RHOBH.” The rookie cast member interjected during a heated argument with Lisa Rinna. Lisa R. later confided in Eden, saying that Kim wasn’t sober and was “close to death.” She also called Kyle an enabler. Lisa R. came clean about what she said during the dessert tasting, but took less heat than Eden for some reason.

Kim Richards, photographed at Revolt and the National Cable and Telecommunications Association’s celebration of cable in Los Angeles on April 30, 2014, hurled some lofty claims at her “Real Housewives of Beverly Hills” foe on Twitter. Photo: Getty Images