FRANKLIN -- Township police have alerted residents and students to be on the lookout for a black pickup truck with tinted windows whose driver has allegedly tried to lure at least two students in the past two weeks. A 13-year-old male student reported... 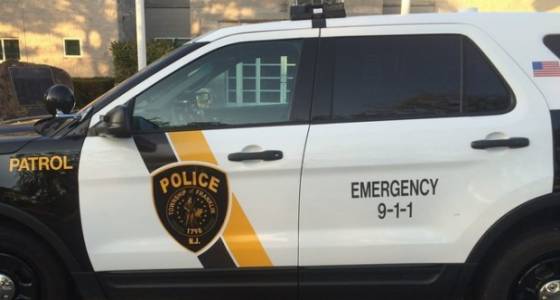 FRANKLIN -- Township police have alerted residents and students to be on the lookout for a black pickup truck with tinted windows whose driver has allegedly tried to lure at least two students in the past two weeks.

A 13-year-old male student reported to the middle school's resource officer that while walking home from school on Thursday, he was approached by the vehicle and offered a ride home by the driver, Franklin police spokesman Lt. Philip Rizzo said in a statement on Friday.

The student described the driver as an African-American male between the ages of 20 and 30 years old, police said. The teen said he fled the area and ran home. He also stated that his friend, a 12 year-old girl, had a similar encounter with the vehicle.

School officials contacted the female student and she told them that two weeks ago, while walking on Franklin Boulevard, she was approached by the same vehicle, police said. She added that the African-American driver, who had facial hair, asked her if she wanted a free cell phone. She said she fled the area but did not report the incident to anyone until contacted by school officials.

Upon receiving the reports, township investigators were assigned to the case, police said.

Patrols have increased in the area and there is an ongoing investigation into the incidents, police said.

Law enforcement officials are urging residents to report any suspicious activity to the police immediately and for anyone with information regarding these two incidents to contact township police at 732-873-2300.