After Warren Beatty and Faye Dunaway announced the wrong winner for best picture in this year’s Oscars, people became curious: is this the first mistake made in Oscar history?Apparently, this is a first. However, rumor has it that Marisa Tomei’s best... 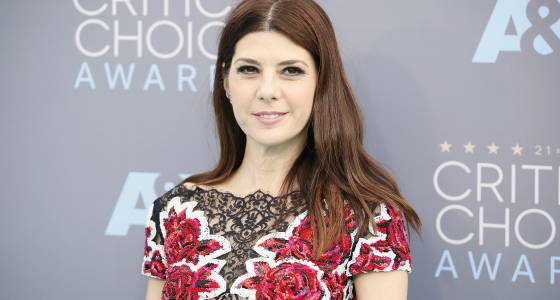 After Warren Beatty and Faye Dunaway announced the wrong winner for best picture in this year’s Oscars, people became curious: is this the first mistake made in Oscar history?

Apparently, this is a first. However, rumor has it that Marisa Tomei’s best supporting actress win for “My Cousin Vinny” on March 29, 1993 was made by mistake.

Rumor has it that Jack Palance read her name by mistake, especially since “few in the entertainment industry had anticipated that she would win the award, given her relative inexperience,” Snopes reported.

But Academy Award officials were adamant that her win was not an error. They told Entertainment Weekly that two officials from the accounting firm of Price Waterhouse, the official tabulators of the Academy Award ballots, will always be stationed in the wings at every Academy Awards ceremony, making sure that all the winners are announced correctly.

“It’s the policy of the Academy that should wrong information be given, a Price Waterhouse rep is empowered to go on stage and make the correction,” the official said.

This is exactly what happened after Beatty and Dunaway wrongly declared “La La Land” as the winner for best picture, according to the Washington Post.

“La La Land” producer Fred Berger was already in the middle of thanking his family when a man with a headset and Martha Ruiz, one of the two accountants in charge of tabulating Oscar ballots, approached him. They talked briefly before Berger turned around and said, “We lost, by the way.”

One of the producers, Jordan Horowitz, then stepped forward and clarified, “Guys, guys, I’m sorry. No. There’s been a mistake. ‘Moonlight,’ you guys won best picture. This is not a joke.”

The crowd was confused as well, so Horowitz had to repeat himself: “This is not a joke. ‘Moonlight’ has won best picture.” He even held up the card that proved it, which read: “‘Moonlight.’ Best picture.” Marisa Tomei was rumored to have won an Oscar award by mistake. In this photo, the actress arrives at the 21st Annual Critics' Choice Awards in Santa Monica, California on Jan. 17, 2016. Photo: Reuters/Danny Moloshok