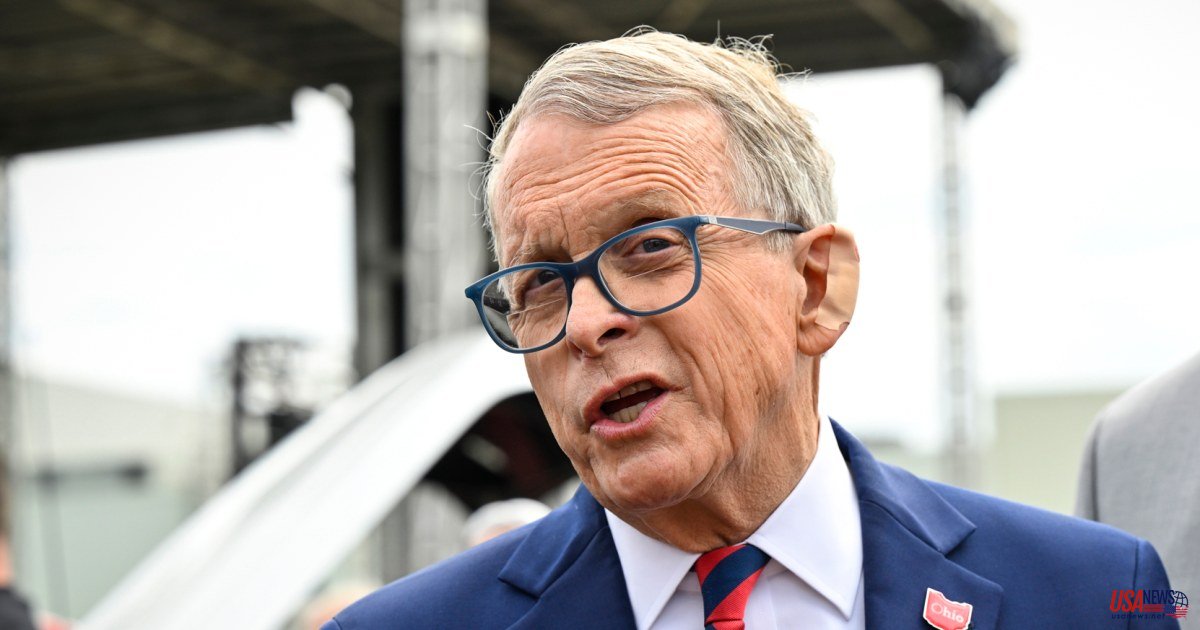 Ohio Gov. Mike DeWine announced Monday that he had signed into law a bill that allows teachers to legally carry guns inside schools.

This measure significantly reduces the amount and type of training that teachers and other staff must undergo before they are allowed to possess firearms on school grounds. Teachers will no longer need to complete 700 hours of training. They can finish the course in 24 hours.

DeWine, a Republican said that the bill would permit "local school districts, [if they so choose] to designate armed personnel for school security and safety," adding it was more practical that the state's old standard.

He said that his office had worked with the General Assembly in order to eliminate hundreds of hours of school safety curriculum and to ensure that training requirements were specific for schools and included significant scenario-based training.

This new law comes weeks after the attack on an elementary school in Uvalde (Texas) that resulted in eight hours of training for prequalification. It also includes training on how to stop active shooters, de-escalation techniques, and first aid care.

Teachers' unions, gun safety groups, and the Fraternal Order for Police of the State opposed this measure.

"The safety of Ohio's educators and students is our highest priority. But we know that putting more guns in school buildings in the hands of people with woefully inadequate training -- regardless of what their intentions -- can be dangerous and irresponsible." Scott DiMauro, president of Ohio Education Association and Melissa Cropper president of Ohio Federation of Teachers said in a joint statement on June 3.

Thomas Hall, a state GOP Rep., said that the bill's sponsor was one reason he believes the law is necessary.

I use the rural schools example to illustrate the difference between urban and rural schools. Urban schools have school resource officers and a police force that can arrive within two minutes to three minutes. He said that some schools in these areas are less fortunate.