LOWER MAKEFIELD, Pa. -- A nurse already facing charges he recorded a teen girl while she was undressed at a doctor's office earlier this month has been charged with seven additional incidents involving women who were patients, authorities said. James Close,... 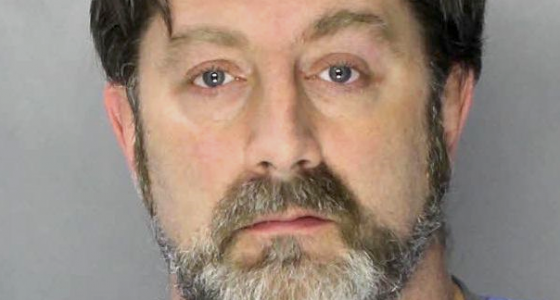 LOWER MAKEFIELD, Pa. -- A nurse already facing charges he recorded a teen girl while she was undressed at a doctor's office earlier this month has been charged with seven additional incidents involving women who were patients, authorities said.

On Monday, he was charged with over 40 criminal counts accusing him of recording seven more patients, all adult women.

Close, a licensed practical nurse at the practice, recorded the 17-year-old girl with a cell phone while she was undressed in a treatment booth, according to court documents. The girl - who visited the practice three time per week for treatment - saw the phone at her feet, authorities said.

She saw her own nude image in the screen and took the phone, and handed it over to the office staff, court documents say.

Lower Makefield police investigated and charged Close with several crimes, including filming a sex act involving a child, endangering the welfare of a child and invasion of privacy.

Detectives seized his phone and examined it after obtaining a search warrant, court documents say.

On Monday, Lower Makefield police charged Close with 43 crimes for allegedly recording the eight patients at the practice, dating back to Jan. 16.

Some women were totally nude, some were partially nude, and Close's voice could be heard in some of the footage, court documents said.

A message left for Penn Medicine in Philadelphia was not immediately returned Monday evening.

Close, of Abington, Pa., is currently being held at the Bucks County jail in Doylestown on $100,000 bail. He is scheduled to be arraigned on the new charges Tuesday morning.