Imagine this.You are a boy, living in a child's blissful unaware. You are not terribly different from other kids. Maybe you play stickball in the street and pretend to be Joe DiMaggio. Maybe you listen to "The Lone Ranger" on the Philco. Maybe you're... 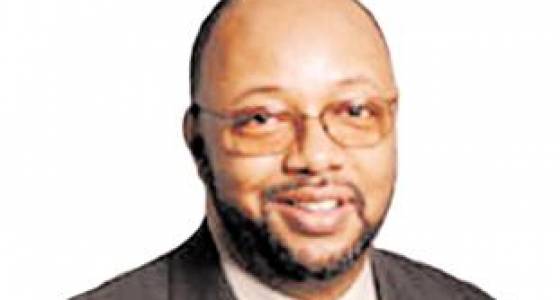 You are a boy, living in a child's blissful unaware. You are not terribly different from other kids. Maybe you play stickball in the street and pretend to be Joe DiMaggio. Maybe you listen to "The Lone Ranger" on the Philco. Maybe you're crazy for Superman.

Then comes that sudden Sunday in December. All at once, everyone is angry about something bad that happened at a place called Pearl Harbor and people you know — people who know you — are staring at you as if you are no longer who you always were.

Two months later — 75 years ago last week — there is news about a new executive order signed by President Roosevelt. Soon, the poster starts appearing on lampposts. The headline reads: "Instructions to All Persons of Japanese Ancestry." It is an evacuation order.

As a child, you know nothing about the column in the San Francisco Examiner where Henry McLemore wrote: "Let 'em be pinched, hurt, hungry and dead up against it. ... Personally, I hate the Japanese. And that goes for all of them."

And you didn't hear how Assistant War Secretary John McCloy said, "If it is a question of the safety of the country (and) the Constitution ... why, the Constitution is just a scrap of paper to me."

So in the camps, you live behind barbed wire, under armed guard in tar-paper barracks with toilets where you must do your business in public view. You live with inferno heat, aching cold and gritty dust. Yet, you struggle to hold on to who you used to be.

You play baseball. You draw and sing. And you go to school, where every morning you stand, hand over your heart, and recite, "I pledge allegiance to the flag of the United States of America ... "

Seventy-five years later, communal memory recoils from what the United States of America did to you. And as we tend do when memory indicts conscience, we choose to forget. So many of us no longer know what happened, how you lost your businesses, your homes, how your lives were never again the same. As many of us forget the story, they also forget its moral: how fear can interdict reason, make you lash out with hatred at harmless people.

But then comes a sudden Tuesday in September.