In 2021, House GOP candidate calls Hitler "the kind of leader that we need".

Carl Paladino was a New York congressional candidate who was endorsed by a member from the House Republican leadership. 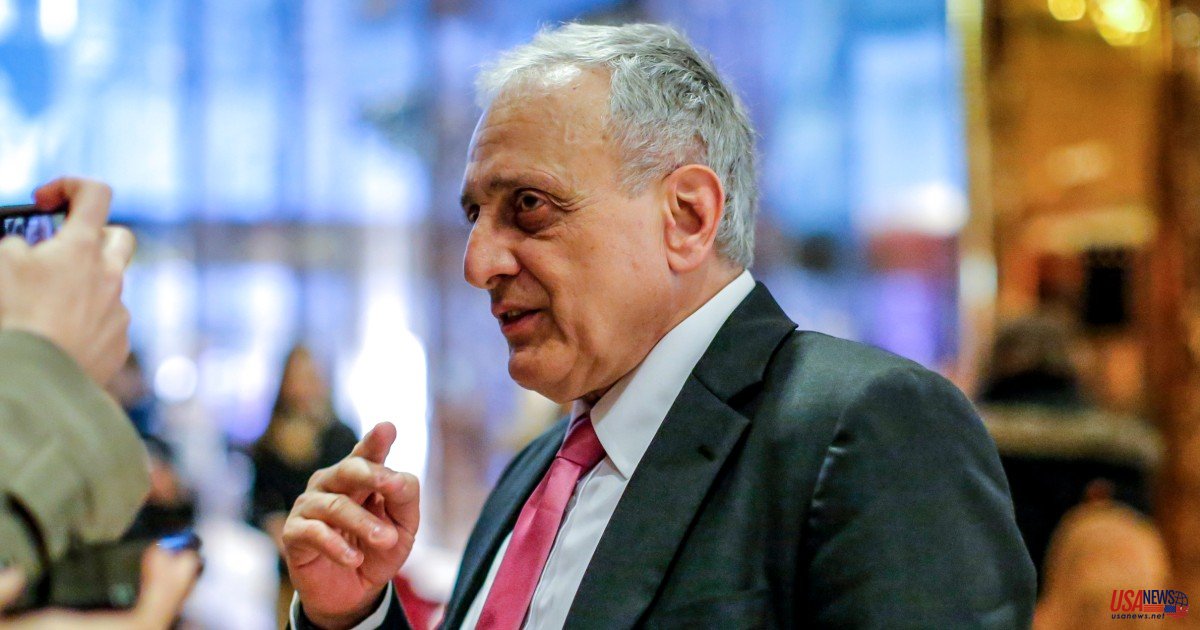 Carl Paladino was a New York congressional candidate who was endorsed by a member from the House Republican leadership. He said in a 2021 interview that Adolf Hitler was "the type of leader we need right now."

"I was thinking about the radio interview that someone had done on Adolf Hitler. It made me think of how he could stir up the crowds. Paladino stated in a radio clip that was uncovered by left-leaning Media Matters for America. "I guess, that's the type of leader we need today. We need someone who inspires. We need someone who is a doer and has done it before."

This is the second time Paladino has been subject to backlash this week. A post he posted on his Facebook page, claiming that the mass shootings at Uvalde (Texas) and Buffalo, New York were "false Flag" operations, brought him under fire.

Paladino is running to the seat currently held by GOP Rep. Chris Jacobs. He recently announced that he will not seek re-election following his support for a federal ban against so-called assault weapons.

A spokesperson stated that Stefanik had "one of the strongest records in US Congress condemning antisemitism, and led and passed bipartisan legislation expanding Holocaust education."

NBC News reached out to Stefanik regarding whether Paladino’s comments put her endorsement in doubt.

In a statement that was shared with Stefanik's spokesperson Paladino acknowledged that it was a serious mistake to invoke Hitler, but also claimed that the media had misinterpreted his comments.