A Bridgeton man sentenced to 40 years in prison is getting a new trial after an arrest for a $6.50 traffic ticket led to drugs and handgun charges. Robert Evans  Robert Evans, 28, was arrested in Vineland on Jan. 4, 2012, after a traffic stop. A strip... 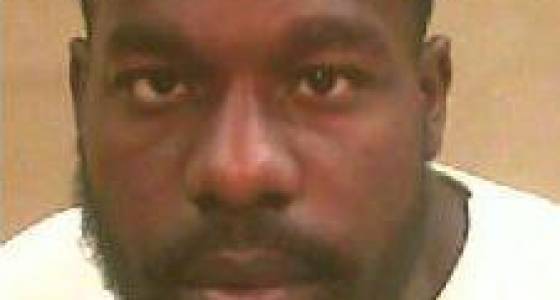 A Bridgeton man sentenced to 40 years in prison is getting a new trial after an arrest for a $6.50 traffic ticket led to drugs and handgun charges.

Robert Evans, 28, was arrested in Vineland on Jan. 4, 2012, after a traffic stop. A strip search revealed that he was in possession of crack cocaine and heroin. The Superior Court of New Jersey Appellate Division ruled Tuesday that police's strip search of Evans did not follow Attorney General guidelines.

Police stopped Evans in a Days Inn parking lot on Jan. 4, 2012, after conducting a warrant check. The officer knew that Evans had an outstanding warrant but did not know at the time that it was a warrant for a $6.50 traffic ticket. While searching Evans, the officer found $2,245 in his pockets and what appeared to be a bulge in the groin area of Evans' pants that he suspected to be drugs.

A Cumberland County judge sentenced Evans in 2014 to 40 years in prison.

The trial court will be for the handgun offenses he was charged with and there will be a hearing to determine if the search warrant for the car was correct.

Evans is currently being held in East Jersey State Prison. He is not eligible for parole until 2032.