Illness keeps Corey Crawford out of game vs. Blues

Blackhawks goaltender Corey Crawford will miss Sunday's game because of an illness, coach Joel Quenneville said. Crawford did not participate in the Hawks' morning skate in advance of their game against the Blues. Quenneville said he did not think... 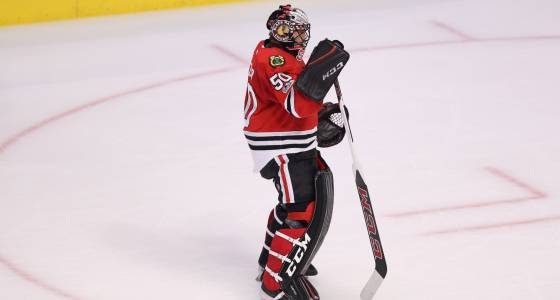 Crawford did not participate in the Hawks' morning skate in advance of their game against the Blues. Quenneville said he did not think Crawford's illness was related to a recent outbreak of mumps that has affected at least one NHL team, the Canucks.

"I haven't heard the word mumps around here."

Quenneville said the team is likely to recall goaltender Lars Johansson from Rockford to be the backup for Scott Darling. 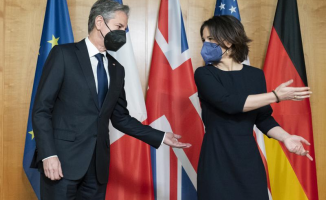 US: Quick, severe response to Russia's troop deployments in Ukraine