Hudson Canyon, an enormous underwater canyon, may be the new national marine sanctuary 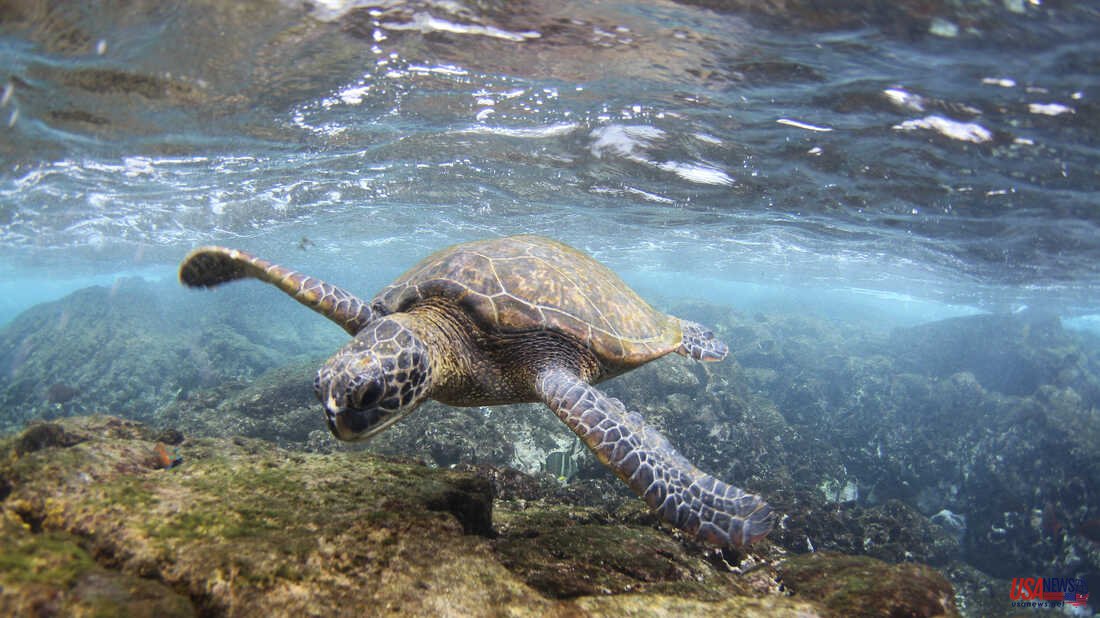 Hudson Canyon, located about 100 miles from New York City is the largest underwater canyon in the U.S. section of the Atlantic Ocean. It is also a biodiversity hotspot, home to sensitive species such as sperm whales and cold-water coral, and yes, even sea turtles.

The Grand Canyon is comparable in size to this site. It can be more than seven miles across and two miles deep at its lowest point. It is believed to also be home to a number shipwrecks including cargo ships and U.S. military radar stations, some of which date back to the 19th Century.

The federal government would have more control over the activities that can be done in the Hudson Canyon sanctuary. After a period of public comments, the rules will be finalized.

Biden made a pledge to preserve 30% of the U.S.'s land and water before he assumed office as part of a global effort to combat climate change.

Richard Spinrad (NOAA administrator) stated in a statement that a sanctuary would be located near one of America's most densely populated areas.

The agency stated that in addition to education and conservation, the Hudson Canyon site could be used to monitor the impacts of climate change.

It is still not clear what the exact boundaries of the site are and what official designations they will have. You can comment online on the proposal or in person during a series virtual and in-person meetings this summer.

The administration also announced the end of single-use plastic products such as bottled water, in the Department of the Interior by 2032 aEUR. This is a revival of a ban that was first proposed by the Obama administration but later dropped by President Donald Trump.

Biden has attempted to make climate a key part of his policies, but he has not been able to get his most ambitious plans through Congress. To help his environmental agenda, he turned to executive actions.

Biden announced a variety of other measures Monday, including a two year tariff exemption for U.S. Solar industry. This was to reduce the negative effects of a federal probe that had drastically reduced the number new solar energy projects.