At some point, Cameron Payne will play more extended minutes for the Bulls as they continue to evaluate the young players on the roster.Saturday night wasn't that time. Payne played the entire second quarter but watched the entire second half after sinking... 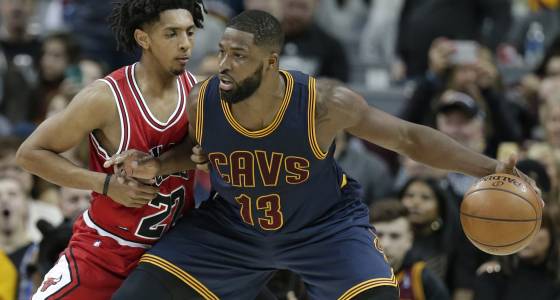 At some point, Cameron Payne will play more extended minutes for the Bulls as they continue to evaluate the young players on the roster.

The Bulls, who took Sunday off, have yet to have a practice since the trade to acquire the three players from the Thunder.

"I didn’t put Cam back there in the second half because he still has a lot to learn,” Hoiberg said. “His minutes will increase as we move along. I thought he played well.”

Payne is taking it all in stride.

"I'm about winning," Payne said. "I just want to do whatever I can to help us win games."