According to court records, a Florida man who threatened to kill Rep. 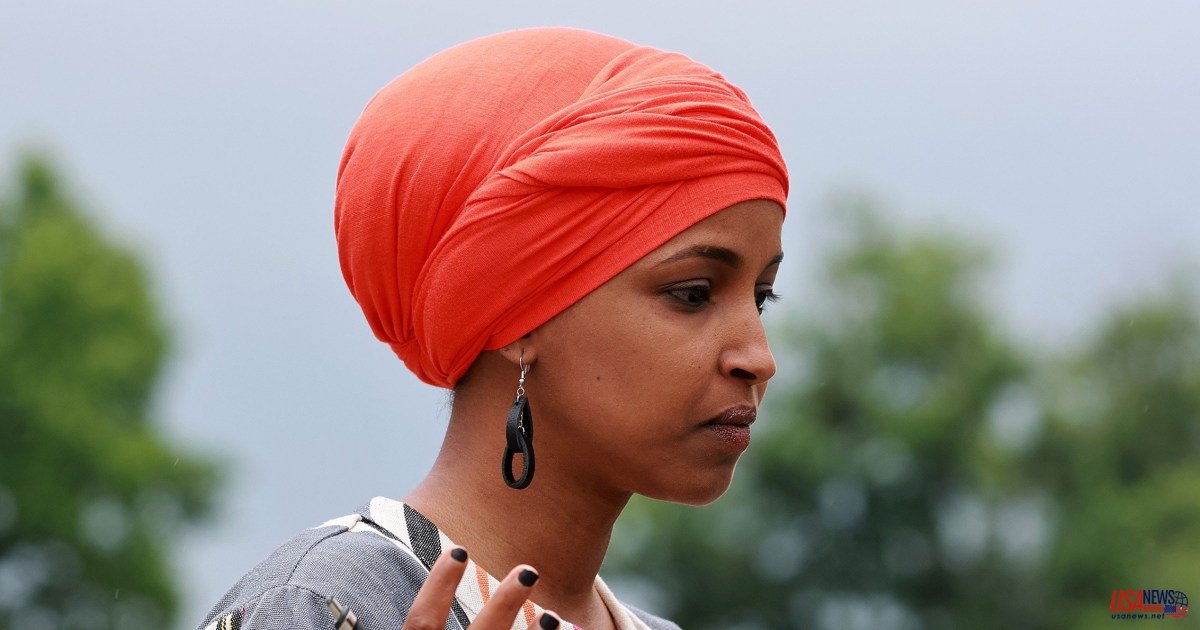 According to court records, a Florida man who threatened to kill Rep. Ilhanomar by writing that she was on "hit list" was sentenced to probation.

David Hannon, 67-year-old from Sarasota was sentenced Wednesday, to three years probation and a $7,000 fine in connection with the threat that was emailed in 2019.

Hannon, who was a supporter for former President Donald Trump, sent an email calling Omar D-Minn. a "radical Muslim" and threatening "mass assassinations of what he called "radicals." Court documents show that he also claimed Omar was on a list.

In the email, Omar and three other members died.

It was sent after Omar, Democratic Reps. Alexandria Ocasio-Cortez in New York, Ayanna Presley in Massachusetts, and Rashida Talib of Michigan held a news conference at which they criticised Trump. Prosecutors wrote in their arguments asking to be sentenced.

Hannon pleaded guilty to the April charge of threatening a federal officer.

According to the Tampa Bay Times, he apologized Wednesday in court, stating that his wife died from cancer and that he had struggled with alcoholism.

Hannon stated that he was very sorry for his actions and is very sorry about them. "I cannot believe that I would do something so horrible as that."

Omar and three other members of Congress organized the news conference in 2019 in response to Trump's attacks, which they called "openly racism".

Trump highlighted Omar, a naturalized citizen who immigrated from Somalia as an infant to the U.S.

Prosecutors requested that Hannon be sentenced to 10 months imprisonment, stating in a sentencing memo, that Hannon's conduct was "offensive" to the system of government and, quite frankly, frightening, and that he had threatened violence.

He claimed that the threatening email was a spontaneous response to news reports on Rep. Omar's comments regarding President Trump, which were fuelled by excessive drinking and medication. Hannon said Hannon is ashamed and embarrassed.