The FBI is set to join the Los Angeles and the San Fernando police departments today in the search for a 14-year-old boy who has been missing from San Fernando since Feb. 17.Elias Rodriguez was last seen at 1 p.m. on that day in the 1000 block of Arroyo Street... 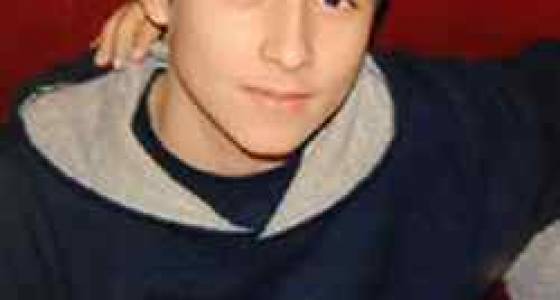 The FBI is set to join the Los Angeles and the San Fernando police departments today in the search for a 14-year-old boy who has been missing from San Fernando since Feb. 17.

Elias Rodriguez was last seen at 1 p.m. on that day in the 1000 block of Arroyo Street in San Fernando after leaving his school, the Cesar Chavez Learning Academy, Los Angeles police said.

On Wednesday, the Los Angeles City Council approved a $50,000 reward for information that helps authorities find him.

Elias’ mother, Pahola Mascorro, said friends and family members have conducted their own searches for the boy and remain desperate to know where he is.

Elias has not run away before and his disappearance is out of character, police said.

Rodriguez is Hispanic, 5 feet 4 inches tall and weighs around 100 pounds, police said. He has brown hair and brown eyes and was last seen with a black baseball cap, gray sweatshirt and black sweatpants.

Anyone with information on the case can contact the LAPD Mission Area station at 818-838-9800 or during non-business hours 877-527-3247. Anyone who wants to call anonymously can contact LA Regional Crime Stoppers at 800-222-8477 or www.lacrimestoppers.org.