WASHINGTON -- The FBI arrested a Republican candidate for the Michigan governor's office on Thursday. 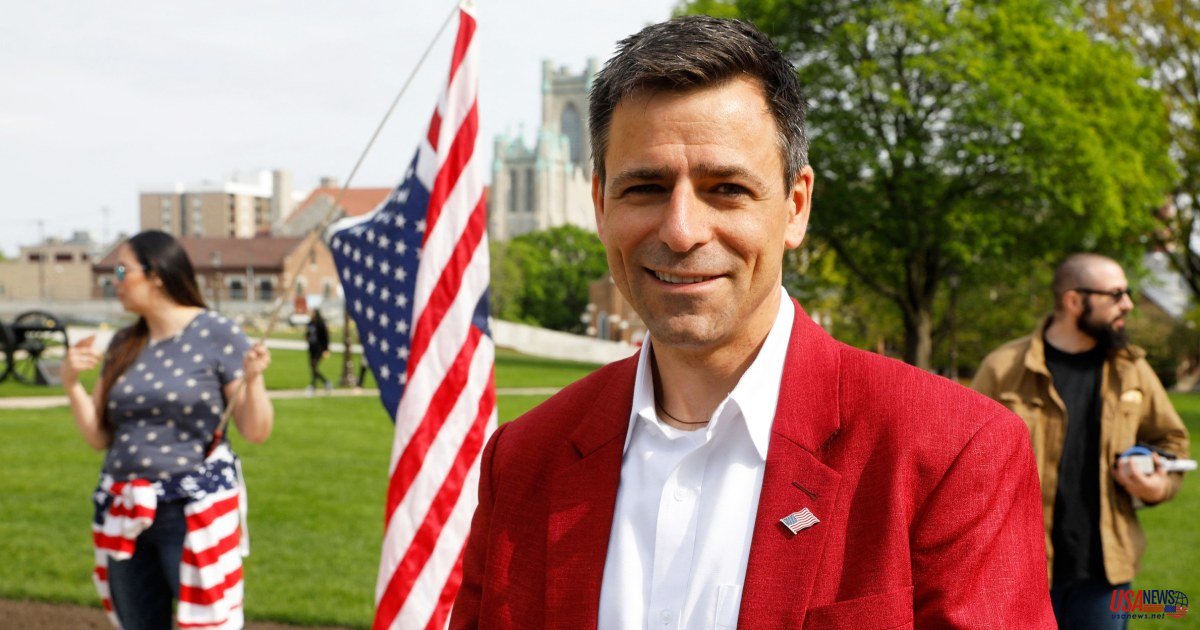 WASHINGTON -- The FBI arrested a Republican candidate for the Michigan governor's office on Thursday. He was charged with misdemeanors in connection to his participation in the U.S. Capitol riot of Jan. 6, 2021. NBC News confirmed this.

A spokesperson for the FBI later confirmed that Kelley was detained after a search warrant was issued at Kelley's home. Four charges are pending against him for his actions at the Capitol. They include disorderly conduct, willfully injuring and attacking U.S. property.

Kelley has admitted that he was in D.C. during the protests that preceded the deadly riot of supporters of Donald Trump. He said that he had never been to the Capitol.

Justice Department officials released a statement Thursday from an FBI Special Agent. It includes video footage and other images that show Kelley was involved with the breach of Capitol and directed others to do so.

Kelley gestured to the crowd at 2:20 p.m. and insisted that they move towards the staircase that leads to the interior spaces of the U.S. Capitol.