Washington -- Washington -- With money from the massive infrastructure bill last year, the Biden administration will give nearly $1 billion to 85 airports for expansion and upgrades. 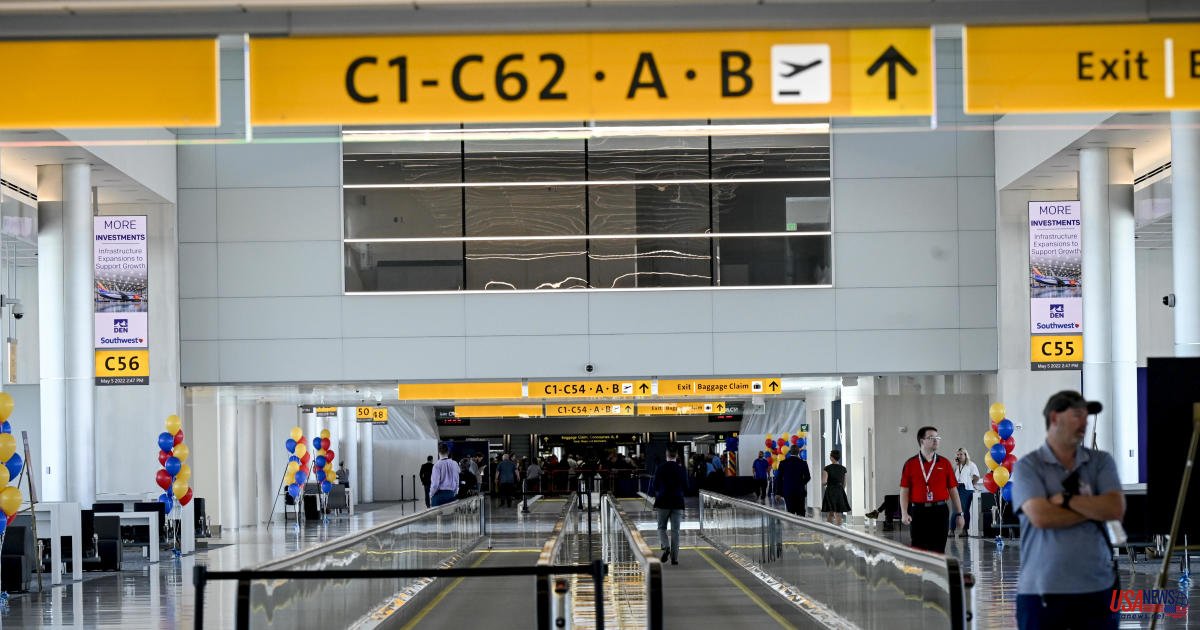 Washington -- Washington -- With money from the massive infrastructure bill last year, the Biden administration will give nearly $1 billion to 85 airports for expansion and upgrades.

Buttigieg stated that "I don’t believe anyone could look at American airports today and say that the existing system or existing levels of financing have been adequate."

Thursday's announcement is the first installment of $5 Billion for airport projects. These grants were part of an infrastructure bill approved by Congress and signed last November by President Biden.

For their toilet renovations, the main airports of Philadelphia and Detroit will each receive more than $20,000,000.

According to the FAA, 532 airports applied for 658 projects, which, if all were granted, would have amounted to more than $14 billion.

Federal funds were used mainly to build runways, taxiways, and towers in the past. However, airports have paid for terminal upgrades using money they receive from passenger facility charges (or PFCs) -- which can reach up to $4.50 per ticket.

Buttigieg stated that it was fine to spend taxpayer funds on projects that were funded in part by passenger fees. "There is a need; taxpayers expect it, want it."

Congress could raise ticket taxes next year for airport projects. The fees are not being raised by airlines, but they are by airports.