CAMDEN -- A Burlington County woman who was driving without a license when she fatally stuck a Pennsauken teenager last year was sentenced to probation as a result. Susan Hyland  According to the Camden County Prosecutor's Office, 41-year-old... 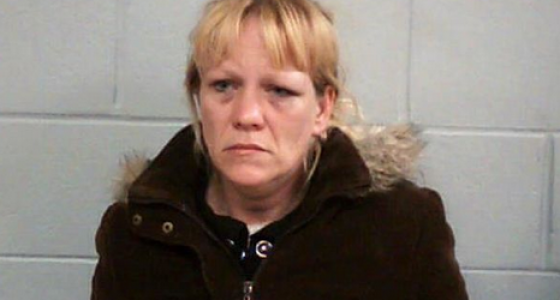 CAMDEN -- A Burlington County woman who was driving without a license when she fatally stuck a Pennsauken teenager last year was sentenced to probation as a result.

According to the Camden County Prosecutor's Office, 41-year-old Susan Hyland must submit to five years of probation following the hit-and-run death of 16-year-old Quason Turner.

The deadly crash occurred around 11:30 p.m. on March 28, 2016 at Route 130 and 49th Street. Turner was leaving a friend's house and attempting to cross the busy roadway at the time of the collision. Turner, who had finished a shift at the Cherry Hill Mall earlier that night, was pronounced dead at the scene.

Turner was a sophomore who was on the Pennsauken High School football team his freshman year. He also served as a manager for the field hockey team in fall 2015 when an injury prevented him from playing football.

Hyland's niece, who owned the striking vehicle and was in the passenger's seat at the time, secretly called 911 to report the accident after arriving back at a Camden residence.

According to the Courier-Post, Turner's surviving family and friends objected to the sentence and demanded Hyland, who was driving without a license at the time, receive a prison sentence instead.

The report adds that Hyland has a history of regular substance abuse -- including 13 years of smoking crack cocaine on a daily basis -- and Thursday's sentence include treatment programs. She also apparently considered destroying the striking vehicle and allegedly attempted to flee the scene when police responded to a Camden home to arrest her.

Hyland's driver's license had been suspended more than 30 times, according to previous reports, which cite reasons of not paying child support and drug violations dating as far back as 1997.

In all, she was charged with second-degree leaving the scene of a fatal motor vehicle accident, third-degree causing death while driving with a suspended or revoked license and third-degree endangering an injured victim. 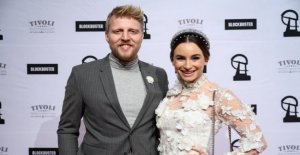 Became a mother in august: Back at work 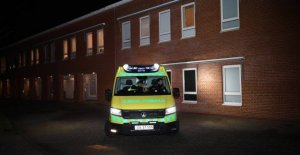 Dane in isolation for coronavirus 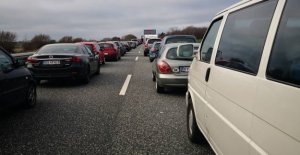