NEWARK -- A man wanted on murder charges in the Dominican Republic was arrested last week in New Jersey, immigration officials said. Kelbin Perez De Los Santos, 35, had been sought by Dominican authorities for allegedly shooting someone to death after... 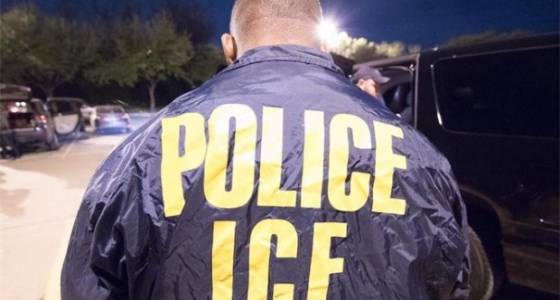 Kelbin Perez De Los Santos, 35, had been sought by Dominican authorities for allegedly shooting someone to death after a dispute in Santo Domingo last year, U.S. Immigration and Customs Enforcement said in a news release.

ICE conducted interviews and did surveillance before arrest De Los Santos. He is being held until being deported.

The release didn't say where in New Jersey De Los Santos was taken into custody. A spokesman for ICE didn't immediately respond to a request from NJ Advance Media for additional details.