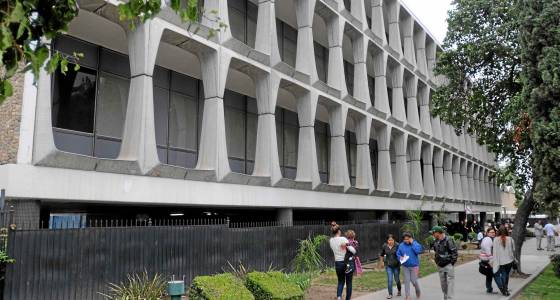 People trying to call the Devonshire, Topanga, West Valley and Valley Traffic stations reported reaching a disconnected line or having been transferred to the city’s 311 system.

The outages did not impact 911 calls, but Council members Joe Buscaino, Mitchell Englander and Mike Bonin are directing the department to explore an upgrade to a more modern system or to make possible changes to the current one.

“The phone systems are old. One of them is in a closet and suffered some water damage as a result of the rains,” said Englander, who is also a reserve officer with the LAPD, about what may have caused the problems.

Englander said the outdated phones decrease productivity, and because the LAPD has had cuts to its civilian force over the last few years, more officers are answering the phones and taking unnecessary calls meant for other city departments that a modern system could better filter.

A more modern system could also inform callers that if they want to make a police report they can do it online, or if they are calling in a crime tip they can also do it anonymously by text, he said.

“These are things that the public is unaware of,” Englander said.

He added, “We have sworn uniform officers answering phones, who would be much better served working patrol and back in a black and white (police car).”

Englander, Bonin and Buscaino also recently introduced a motion calling on the LAPD to move more officers off of special duty and back into regular patrols.

There are other issues with the LAPD’s phones, the councilman said, including that many officers and detectives do not have their own voicemail.

“It’s amazing how draconian they are with some of this technology,” he said.

The motion said the costs associated with replacing the department’s phones have forced the city to put it off, but directs the LAPD to report on best telephonic customer service practices and any phone system upgrades or changes that would be needed to implement them.

The motion also directs the department to report on adding functionality to the system that would correctly route calls to either the divisional level or the responsible city department and report on creating an automatic customer call back function.