Cipollone will testify behind closed door to the Jan. 6 committee Friday

According to sources familiar, former White House counsel Pat Cipollone will testify behind closed doors before the House select Committee on Friday. 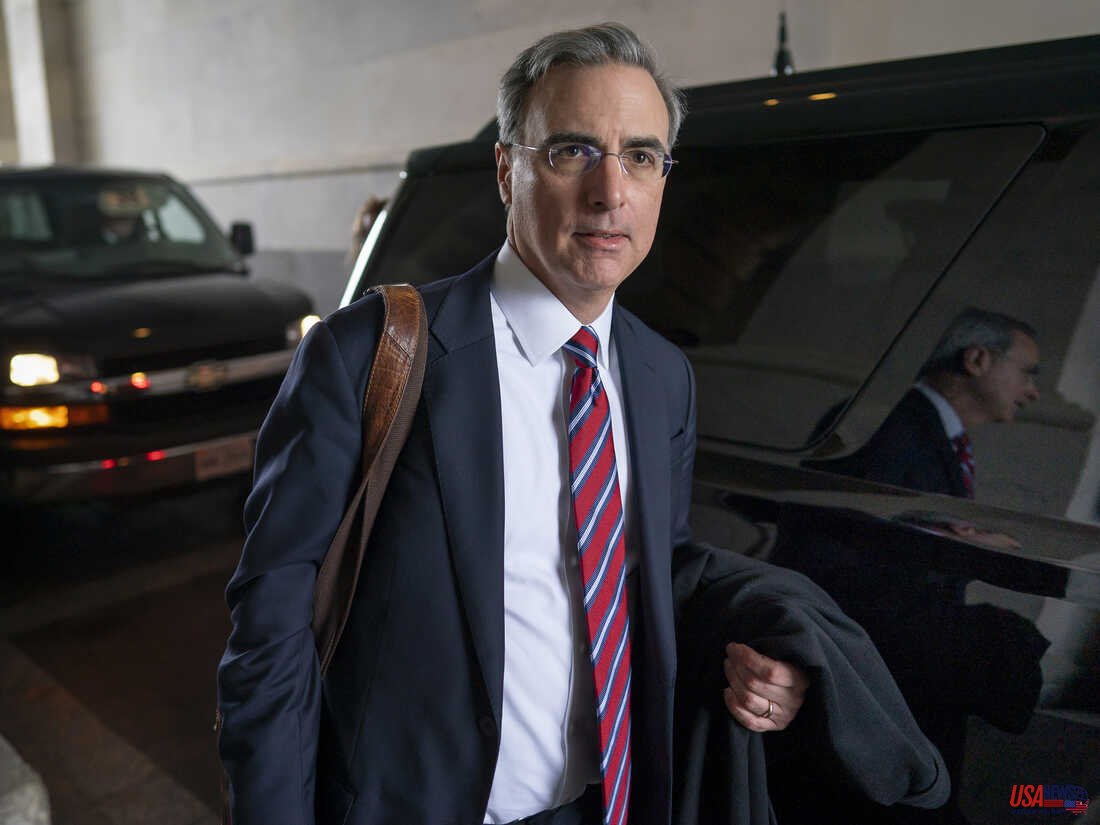 According to sources familiar, former White House counsel Pat Cipollone will testify behind closed doors before the House select Committee on Friday. He was a crucial figure in the Trump White House's final days.

After publicly appealing to Cipollone to appear, the committee issued Cipollone a subpoena last month. The committee has already spoken with Cipollone in informal interviews.

"Our evidence shows Mr. Cipollone's office and he tried to do the right thing. They tried to stop President Trump's plans for January 6, 2017," Liz Cheney, Committee Vice Chair, said at a hearing last month.

An aide to the committee declined to comment on Friday's meeting.

In a letter addressed to Cipollone about the subpoena request, chair Bennie Thompson (D-Miss) stated that the committee wanted to talk with him on a variety of topics, including Trump's attempts to subvert the election and a scheme to submit fake ballots. Leadership and attempts to interfere directly with Congress' activities Jan. 6, 2021.

The evidence from the hearings has so far shown that Cipollone was present at key points leading up to Jan. 6 as well as on the day of attack.

Cipollone was an important defender of Trump's innocence during his impeachment trial. He was previously a government official during William Barr's first tenure as the Justice Department's chief in the early 1990s. As NPR reported, he was a director of the Catholic Information Center. It is affiliated with conservative Opus Dei. He served alongside Barr. He was White House counsel and played a central role in the nominations of judges, including the Supreme Court confirmation for Justice Amy Coney Barrett right before the 2020 election.

Recently, the committee announced that its next hearing would be Tuesday. The hearing will be about the mob and rioters that stormed Capitol, as well as far-right groups like the Proud Boys. This hearing is the seventh in a series of seven hearings by the panel on the months-long investigation into deadly insurrection at Capitol on Jan. 6, 2021, and the events leading up to it.