Blinken will travel to Japan to pay tribute to Abe 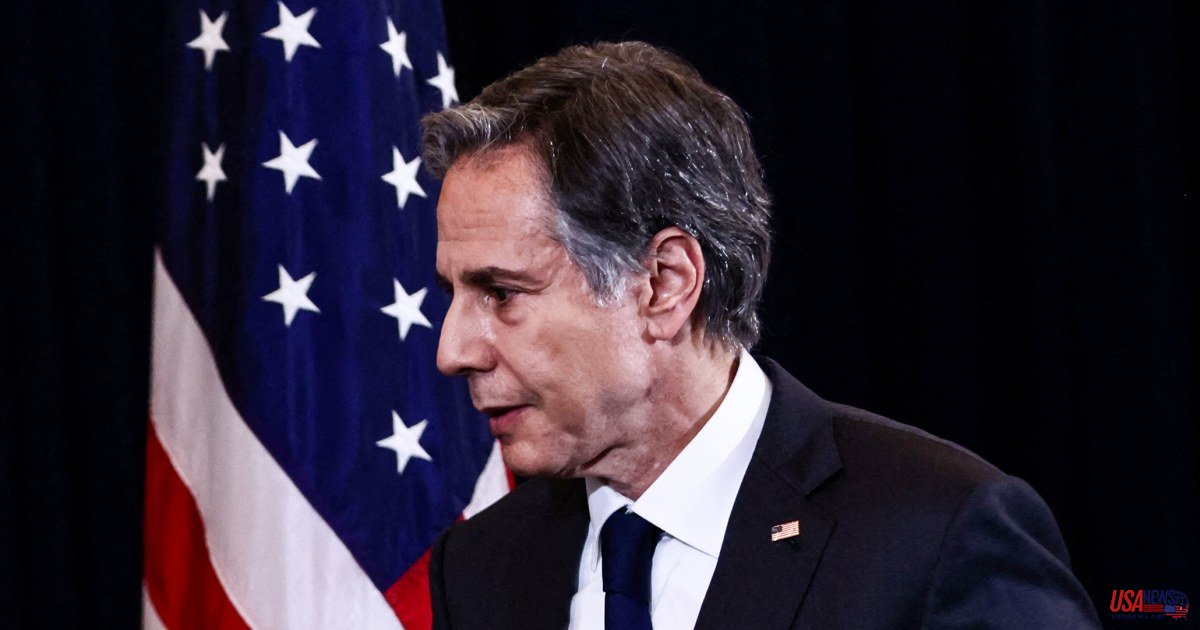 Blinken was in Southeast Asia already for meetings with leaders of both the Group of Seven (Asia-Pacific Economic Cooperation) and the Group of Seven. After his stop in Japan, Blinken will return to Washington. This was an addition to his already-scheduled itinerary.

The State Department released a statement saying that Secretary Blinken would travel to Tokyo to express condolences to Japanese people for the loss of former Prime Minister Abe Shinzo. He also planned to meet with Japanese officials. "The U.S.-Japan Alliance has been the foundation of stability and peace in the Indo-Pacific since its inception and is stronger than ever."

Abe, 67 years old, was killed and shot at a campaign event held in Nara (near Kyoto) on Friday. Blinken will be America's most senior official since Abe's death.

Friday's attack was condemned by President Joe Biden, who called the ex-leader of Japan a champion of the alliance between our countries and the friendship among our people.