Biden states Jan. 6 congressional hearings are crucial for the defense of democracy

WASHINGTON -- Friday's remarks by President Joe Biden centered on the importance and relevance of the congressional hearings on Jan. 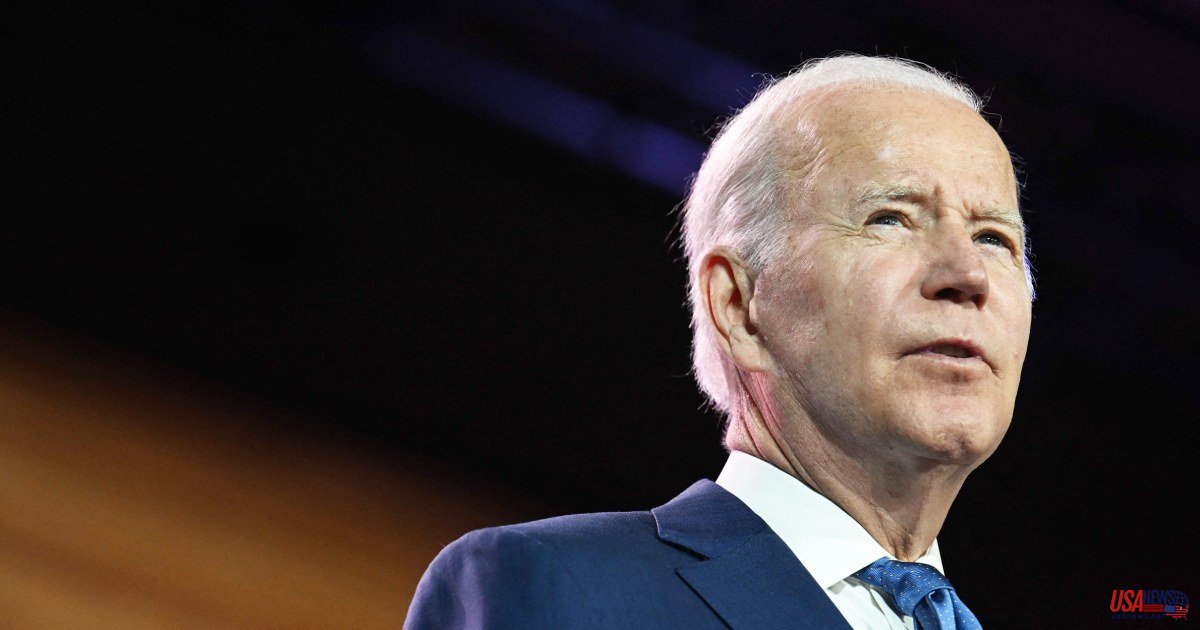 WASHINGTON -- Friday's remarks by President Joe Biden centered on the importance and relevance of the congressional hearings on Jan. 6 attacks on the U.S. Capitol. He stated that Americans need to know the facts and that the same forces that caused Jan. 6 are still at work today.

Biden stated at the top of his remarks about inflation at the Port of Los Angeles, "The Jan. 6 insurrection was one of our darkest chapters in nation's history -- it was a brutal assault upon our democracy, a brutal attack on law enforcement, some people losing their lives and we heard again last night."

Although the president admitted that he was unable to attend the first hearing on Thursday night, he said it was important that the public "understand what really happened."

He said that we must protect our democracy and added that the soul of America was far from being won.

He said that the Jan. 6 hearings are about "no one placing a dagger at our democracy's throat" and unifying both Democrats and Republicans in defense of it.

Friday's remarks were Biden’s first since Thursday's hearing in primetime. Chairman Bennie Thompson (D-Miss.) gave an overview of the findings of the committee. He stated that Jan. 6 was "culminations of a attempted coup" and that it "represented Trump's last stand" in his struggle to hold on to power.