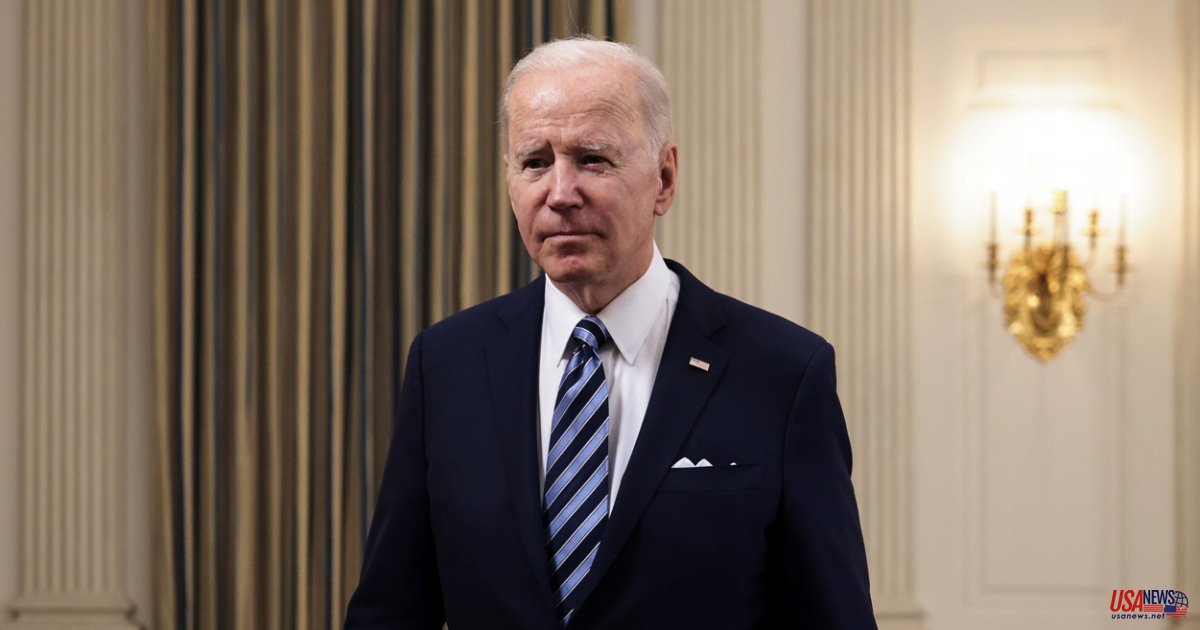 Biden stated, "Today, it's an honor to sign into law what has been long overdue, the National Museum of Asian Pacific American History and Culture, right here in Washington, D.C."

The law establishes the Commission to Study the Potential Creation of a National Museum of Asian Pacific American History and Culture Act. This commission will study and submit a plan to create a museum that is dedicated to the community of Washington, D.C.

"This is a story of heroes who have shaped our country for the better," Vice President Kamala Harris stated during the press conference. "From the South Asian Americans that transformed agriculture up and down the pacific coast, to the Japanese Americans who defended freedom during WWII, to the Chinese American garment workers marching through New York City 40 year ago to secure better wages and benefits for all workers," Harris said.

She stated that the museum would include the Chinese Exclusion Act and Japanese Americans internment, as well as the murder of Vincent Chin, discrimination towards South Asian Americans following 9/11, and increased violence against Asian Americans during pandemic.

Biden told the story about Daniel Inouye (a senator from Hawaii who died in 1994 and a war veteran). Biden stated that Inouye, a Japanese American, had to fight in order to enlist in military service. During WWII, he served with the 442nd Regimental Combat team.

"It is clear that America's battle for its soul continues. This is why museums like this are so important. He said that museums of this size and consequence will inspire and educate." "It's more than anything, it's going help people see themselves within the story of America. A story that makes us better Americans.

Eight people will make up the commission, all of whom have backgrounds in museum planning and Asian Pacific American history. They will help to develop plans for fundraising and gather general information, before submitting a plan of action to Congress.

The bill, co-sponsored 120 Democrats and Republicans, was approved unanimously by the House in April. This allowed for the establishment of the museum.

Grace Meng (D-N.Y.), the sponsor of the House legislation, thanked President Obama for signing it.