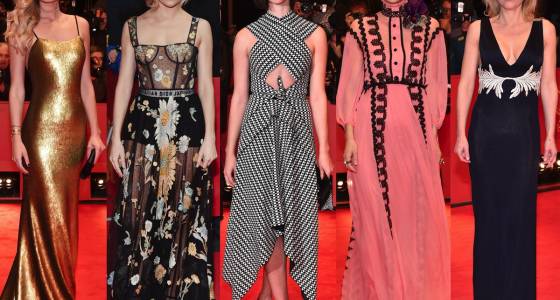 But of course, we were most excited about the red carpet. Berlin is known to showcase some of the coolest fashions of the whole year, and this year was no exception. Check out some of the style standouts in the slideshow above.