According to the charging document, an armed man was arrested near Justice Brett Kavanaugh’s Maryland home and charged with "attempts or murder, or threats to assault, kidnap, or murder" the justice. 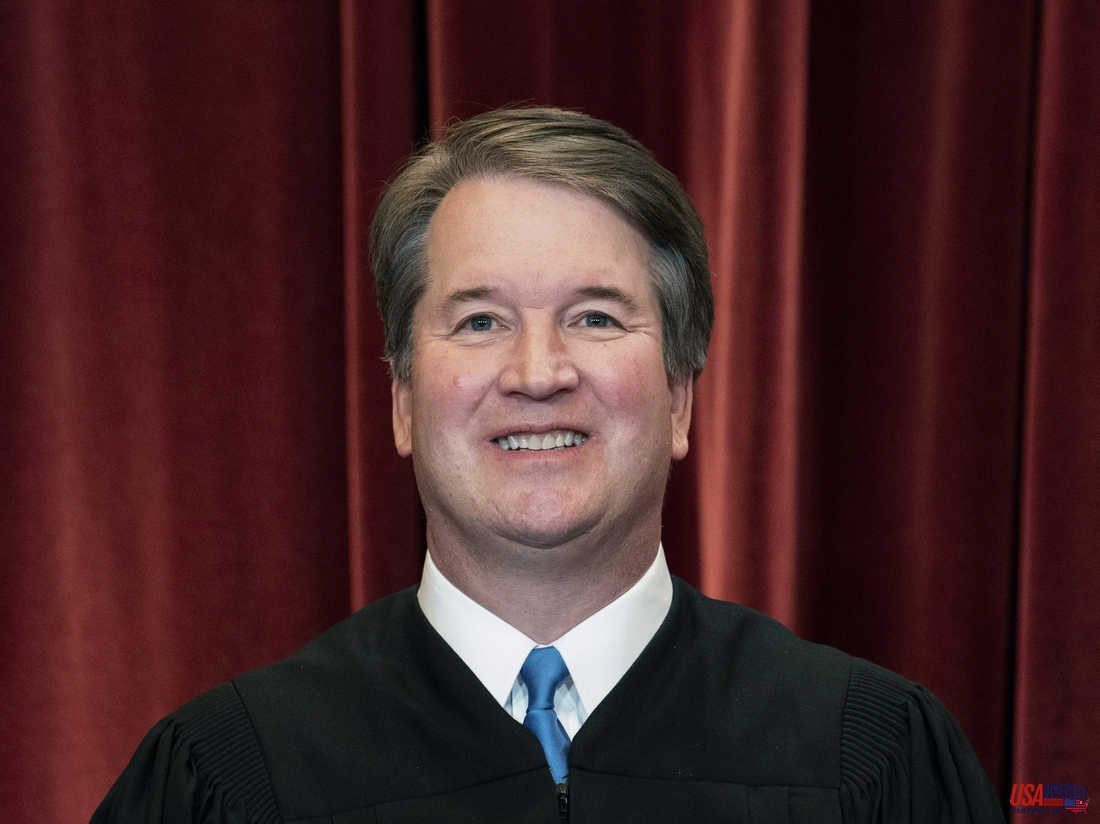 According to the charging document, an armed man was arrested near Justice Brett Kavanaugh’s Maryland home and charged with "attempts or murder, or threats to assault, kidnap, or murder" the justice.

According to the documents, Nicholas John Roske was the man who called Montgomery County Emergency Communications Center. He told the operator that he was having suicidal thoughts, and had a gun in his bag. The man also stated that he had come from California to kill a particular United States Supreme Court justice.

Roske was on the call when officers from Montgomery County Police Department arrived at the scene. Roske was quickly taken into custody.

The court released a statement saying that the man threatened Justice Kavanaugh and was armed. He was taken to Montgomery County Police 2nd District.

The Washington Post reported Wednesday's arrest. It noted that the California man was carrying at most one weapon outside Kavanaugh’s suburban Maryland home. According to anonymous sources, the man was taken into custody on a street near his home and didn't make it to the justice's premises.

Since the publication of Justice Samuel Alito’s draft opinion on abortion, protests outside justices' homes have been increasing. This prompted U.S. Attorney General Merrick Garland and other security personnel to increase their security.

Although the Supreme Court did not mention the reason for the threats, the Post reported that two sources claimed he was upset about Roe v. Wade being overturned.