After being criticized by fellow Republicans, Florida Senator Rick Scott deleted a clause that would have required poor people to begin paying federal income taxes from his revised agenda. 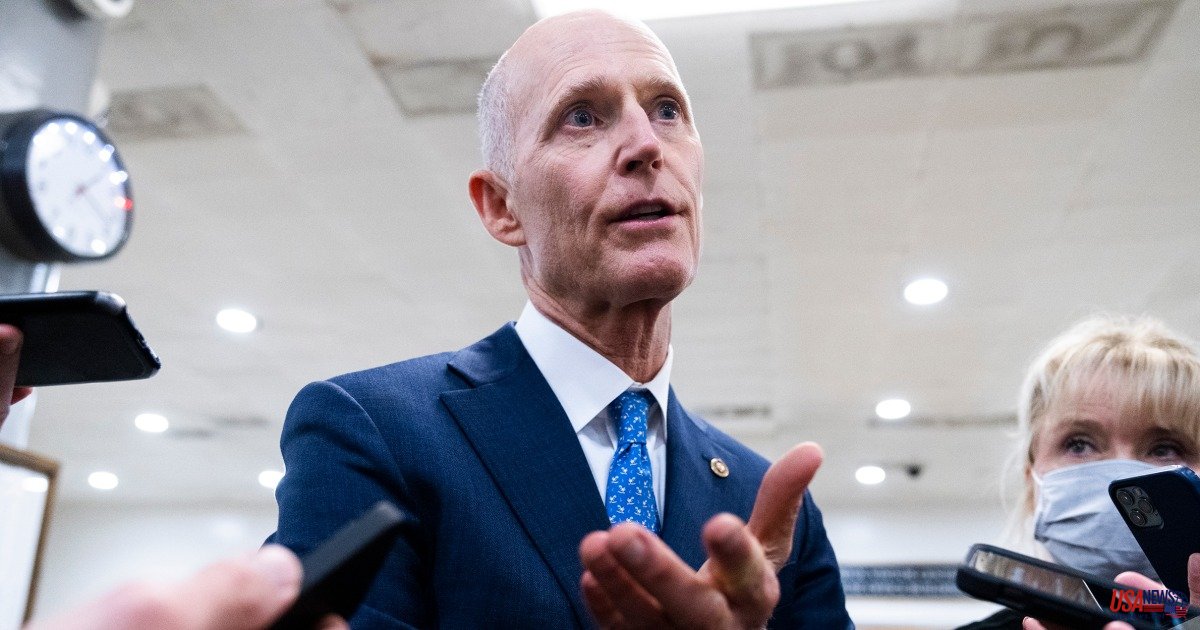 After being criticized by fellow Republicans, Florida Senator Rick Scott deleted a clause that would have required poor people to begin paying federal income taxes from his revised agenda.

This proposal was part of Scott's original 11-point plan. Scott released it in February. He has promoted it as a blueprint for the Republican Party in order to retake the Senate in this fall.

A previous version of this plan stated that "All Americans should pay some income taxes to have skin in it,"

Scott, the chair of the National Republican Senatorial Committee, modified his "Plan to Rescue America" on Thursday, replacing the tax proposal by one that is more focused on those under 60.

"All able-bodied Americans over 60 who are not dependent on others or have no children should work. The updated agenda stated that we need them to pull the wagon and pay taxes, not sit at home and take money from the government. "Currently, far too few Americans are able to work and live off the hard work of others. They have no'skin'. The government must not encourage people to work any longer by making them stay at home or paying them more.

After Democrats had seized upon the plan and featured the tax proposal in party ads, the revisions were made at a time when media attention was primarily focused on the Jan. 6 House committee's first public hearing.

The president tweeted that "Under the new plan, while large corporations and billionaires will pay nothing more, the working-class people are going to have to pay a helluva lot more,"

He stated in March that he would tell him what would not be on his agenda. "We wouldn't have as part our agenda a bill which raises taxes on half of the American population and ends Social Security and Medicare in five years." This will not be part the Republican Senate Majority Agenda.