United States move to raise punitive tariffs against China in mid-October Thursday, 12. September, 1.35 PM: The US government want for the beginning of Octob 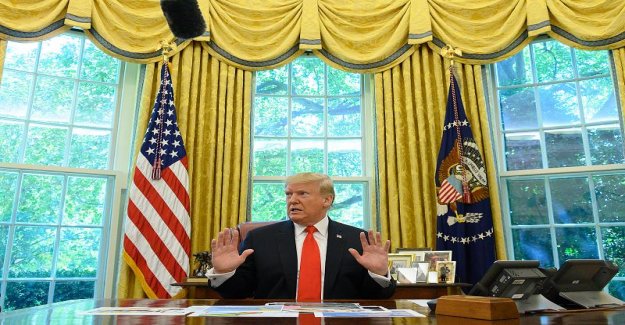 Thursday, 12. September, 1.35 PM: The US government want for the beginning of October, announced raising of the punitive tariffs move on Chinese imports in the amount of 250 billion US dollars by two weeks to mid-October. The President, Donald Trump, announced on Wednesday evening (local time) as a "gesture of goodwill" on Twitter.